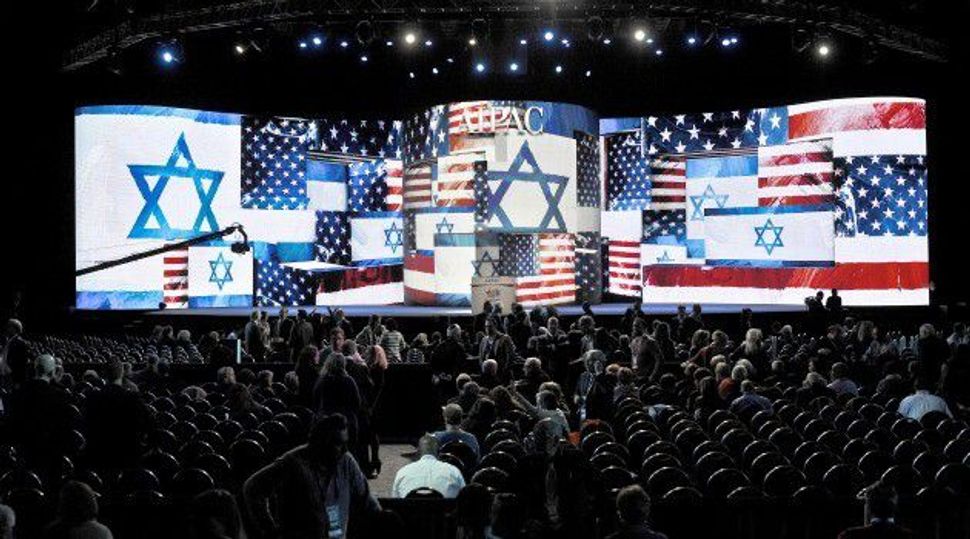 The House of Representatives almost unanimously approved a bill that would enhance U.S. security cooperation with Israel.

The U.S.-Israel Strategic Partnership Act, introduced last year by Reps. Ileana Ros-Lehtinen (R-Fla.) and Ted Deutch (D-Fla.), enhances cooperation in the energy and cybersecurity areas, among others; transfers excess U.S. armaments to Israel for stockpiling and possible use; and pushes closer cooperation in missile development and trade.

It also encourages fast-tracking Israel into the Visa Waiver Program, which would allow Israelis to enter the United States without prearranged visas once Israel meets the program’s requirements.

“Even as this bill advances the security of Israel, it ultimately serves as a reminder to the world of the depth of the United States-Israel relationship,” Deutch said Wednesday in a floor speech before the 401-1 vote, with Rep. Thomas Massie (R-Ky.) the dissenter.

The American Israel Public Affairs Committee, which made lobbying for the bill’s passage a centerpiece of its annual conference this week, praised its passage.

A similar bill is under consideration in the Senate.

“AIPAC urges the Senate to act on this critical legislation,” the lobby said in a statement.