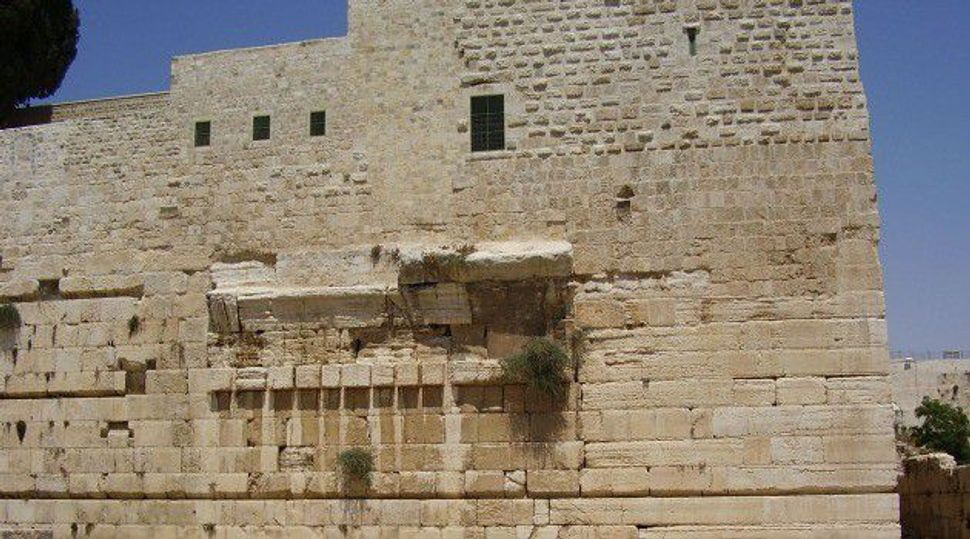 The Robinson’s Arch plaza at the Western Wall will come under the control of a future government-appointed pluralist council.

Israeli Diaspora Affairs Minister Naftali Bennett forged an agreement within the government on Thursday that would put the egalitarian prayer site in the hands of the council with non-Orthodox representation.

Last week, reports emerged that the government was going to transfer the plaza to the Ir David Foundation, a right-wing NGO that aims, in part, to settle Jews in the heavily Arab eastern Jerusalem neighborhood of Silwan.

“The Israel Plaza belongs to all of the Jewish people and will be run by the state of Israel and the council that will be established,” Bennett said, using his name for the Robinson’s Arch plaza. “I didn’t build the plaza for it to be transferred to a private organization.”

Robinson’s Arch is used by non-Orthodox groups as a prayer space, and last year Bennett ordered construction of a platform there for that purpose. The government is negotiating with the Israeli Reform and Conservative movements, along with women’s prayer group Women of the Wall, to expand the plaza.