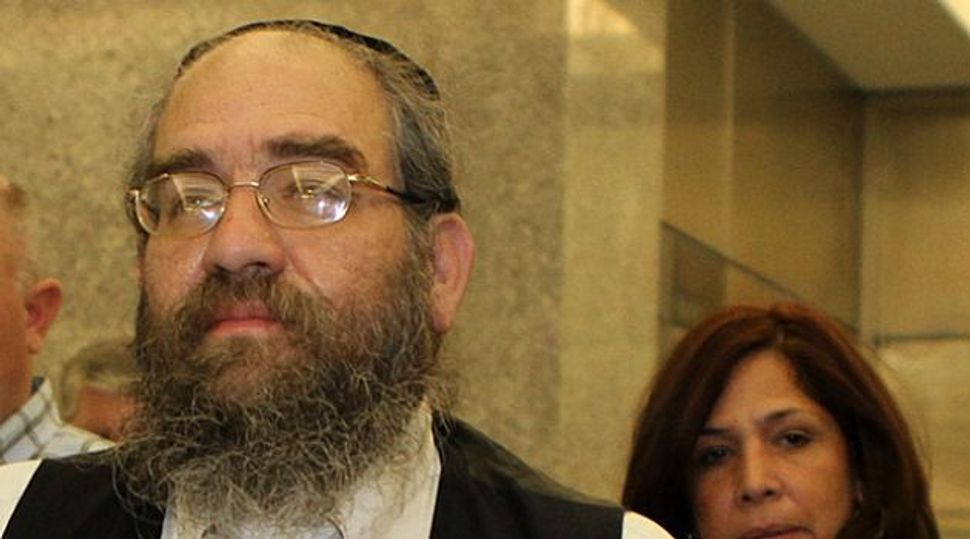 Brooklyn prosecutors have moved to dismiss all charges against Samuel Kellner, the Brooklyn man who helped bring abuse charges against other figures in the ultra-Orthodox community.

“After a careful review of the evidence, we have concluded that the charges against Samuel Kellner must be dismissed. We’ve reached this conclusion because we do not believe that we can prove these charges at trial,” District Attorney Kenneth P. Thompson said in a statement.

A judge agreed to dismiss the case without prejudice, meaning it could theoretically be revived in the future, the Daily News reported.

Kellner was instrumental in bringing to light allegations of sexual abuse by Baruch Lebovits. Lebovits was convicted of molestation and sentenced to up to 30 years in prison in 2010. His conviction was later overturned on appeal.

The case against Kellner was brought after Lebovits’ defense counsel alleged that Kellner had used bribery and extortion in his case against his client.

Since the indictment, two witnesses have provided “inconsistent statements,” making it impossible to prove Kellner’s guilt beyond a reasonable doubt, the DA concluded.

Dershowitz (who convinced judge to dismiss without prejudice) said “this isn’t over.” There were screaming matches in hallway between attys.