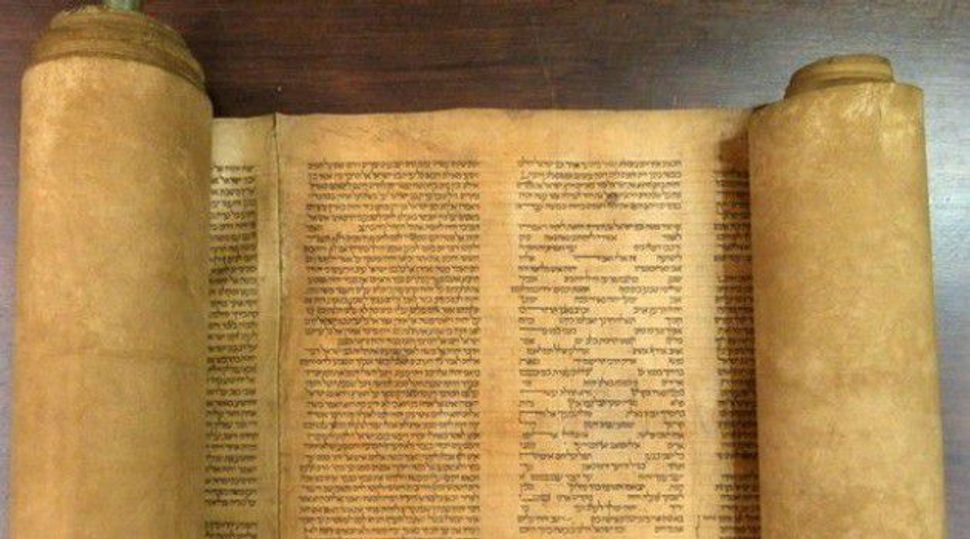 A former hotel security guard was sentenced to one year in prison for civil rights violations for defacing a Memphis Jewish school’s Torah scroll and prayer books.

Friday’s sentence comes on top of a four-year sentence in state prison levied in December.

Baker, an Iraq War veteran, was arrested in January 2013 after students and faculty from the Margolin Hebrew Academy’s Cooper Yeshiva High School of Memphis showed up for a worship service in a conference room of the DoubleTree Hotel in Jackson and discovered the Torah scroll and prayer books damaged and covered with graffiti, including “Gentiles win, Jews lose” and “Submit to Satan.”

He also admitted to spitting on the Torah.

Some 50 high school students and faculty from the school were spending the Sabbath at the hotel on their way to a ski trip in the Smoky Mountains.

All of the religious items Baker defaced have been returned to the Margolin Hebrew Academy, the Jackson Sun reported.

Baker has called himself an anti-Christian, anti-Semitic Satanist on social media, and says he likes to make bombs, according to the newspaper.