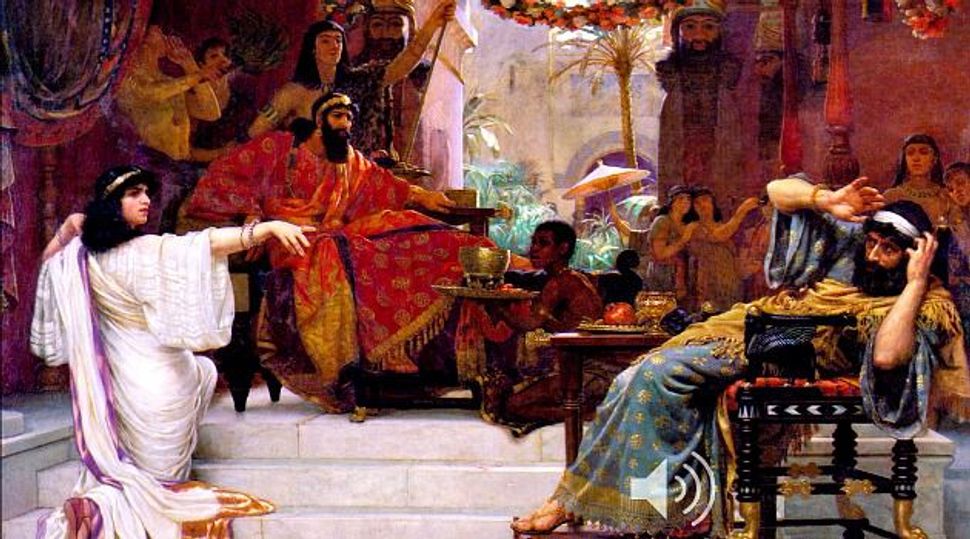 The National Council of Jewish Women is leading Jewish groups in a day of fasting for immigration reform to coincide with the Fast of Esther.

Thursday’s fast, which will include Jewish social justice and Jewish women’s organizations, is part of a monthlong campaign of one-day fasts by women’s groups across the country to “bring increased attention to the disparate impact of the current U.S. immigration policies and the need to pass just immigration reform legislation,” NCJW said in a statement.

The Fast for Families campaign is under the auspices of the We Belong Together organization in conjunction with SEIU and the Fair Immigration Reformation Movement.

“The Fast of Esther commemorates Queen Esther’s strength and leadership among the Jews of Persia. Her resolve, which we hope to emulate, saved her people from certain death,” said Nancy Kaufman, the CEO of NCJW. “We hope to draw on Queen Esther’s courage as we fast to call attention to the importance of just, humane and comprehensive immigration reform that is sensitive to the needs of women, children, and families.”

The series of daylong fasts will culminate in Washington, D.C., with a 48-hour fast in conjunction with the Fast for Families nationwide bus tour.