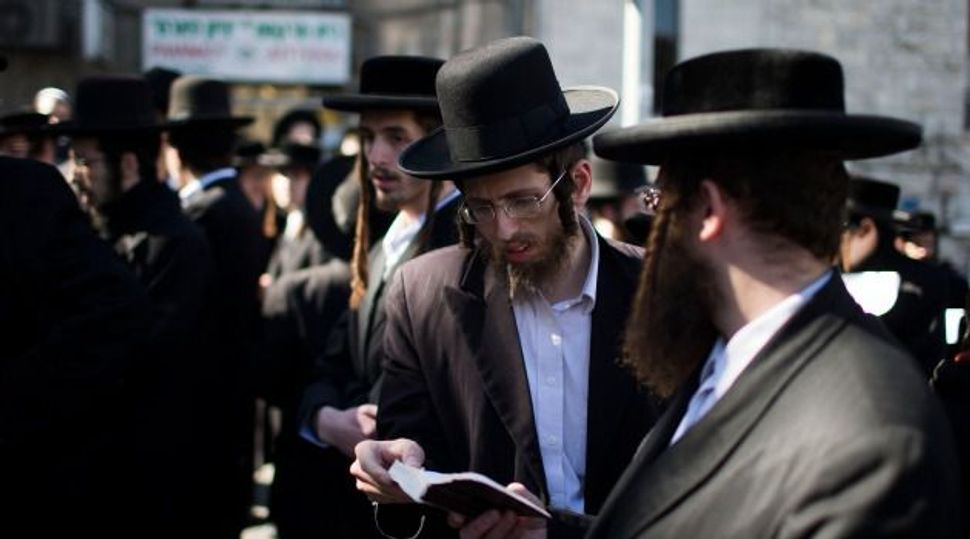 Incumbent Moshe Abutbul was reelected in a close vote for mayor of Beit Shemesh.

Abutbul took 51 percent of the vote to Cohen’s 49 percent.

The city has seen conflict between haredi and secular residents over restrictions on women’s dress and gender-segregated seating on public buses. In a widely publicized incident in 2011, an 8-year-old girl was spat on by haredim on the way to school for her perceived immodest dress.

The vote Tuesday was a repeat of a October election, which Abutbul also won in a close vote. That result was declared void because of alleged voter fraud, including reports of repeat voting and illegal use of identification cards.

The leadup to the vote saw a heated and at times vitriolic campaign. Turnout was higher in Tuesday’s vote than in the October election, drawing more than 70 percent of the city’s voters.