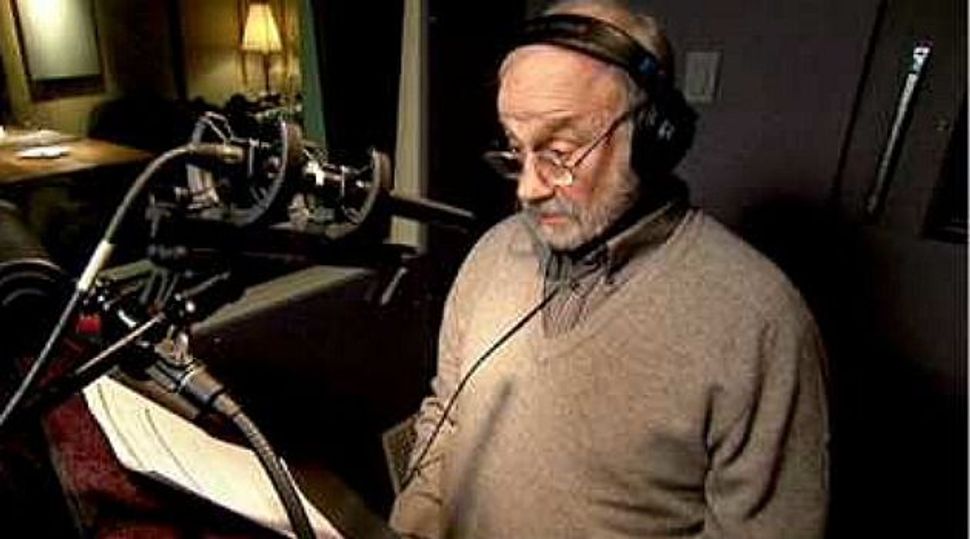 Hal Douglas, a veteran voice-over artist who worked on trailers for films such as “Philadelphia,” “Forrest Gump” and “Lethal Weapon,” died at the age of 89 last week, his daughter said on Thursday.

Douglas, known as the ‘voice of God,’ passed away on March 7 at his home in Lovettsville, Virginia, surrounded by family after suffering from pancreatic cancer, which was diagnosed in 2010.

“Hal was known not only for his incomparable voice, which could be heard on thousands of movie trailers, television and radio promos, commercials, documentaries, and as the spokesman for numerous broadcast networks, but also for his warmth, humility, humor, and generosity of spirit,” Sarah Douglas said on a memorial website for her father.

With his throaty voice, Douglas was one of the top talents in voice-overs for decades.

Director Casimir Nozkowski made a short film in 2013 about Douglas called “A Great Voice,” in which he demonstrated and described his voice-over technique.

He also appeared on camera in a trailer for comedian Jerry Seinfeld’s 2002 documentary “Comedian.”

Born in Connecticut, Douglas was a pilot, wrote fiction and studied acting before turning to announcing and voice-over work for radio, television and films.

He worked in New York studios for most of his career but spent the last 15 years recording in his home studio in Virginia.

He is survived by wife Ruth, daughter Sarah, two sons, Jeremy and John, and three grandchildren.