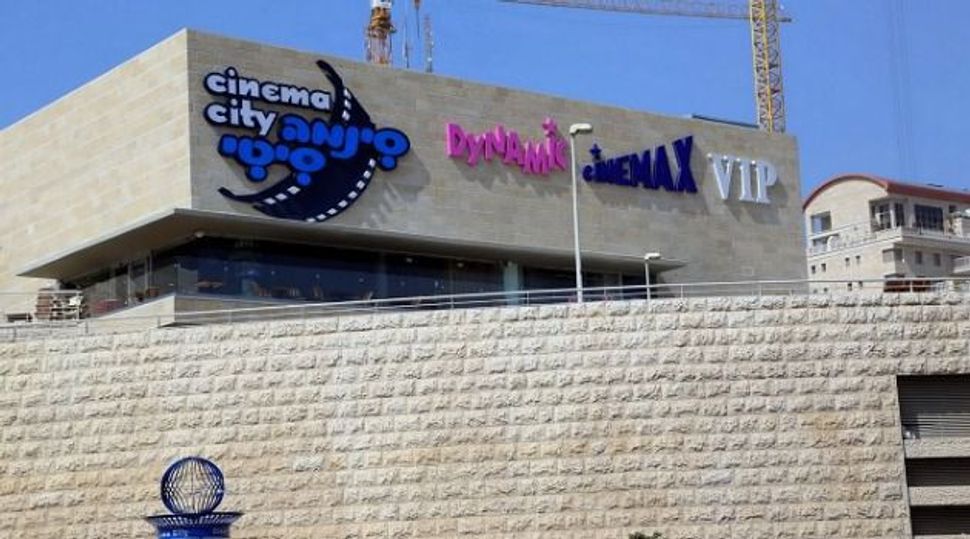 In its ruling on Sunday, the Supreme Court ruled that the Jerusalem municipality should renegotiate the contract with Cinema City and allow the city council to vote on it.

The Cinema City complex, with 15 theaters and some 50 restaurants and shops, opened last month in central Jerusalem.

Several private movie theaters in the city remain open during Shabbat, as are other attractions near Cinema City, including the Israel Museum and the Science Museum.

The theater’s owners are concerned about competition from other entertainment venues that remain open on Saturday, including a cultural complex currently under construction.