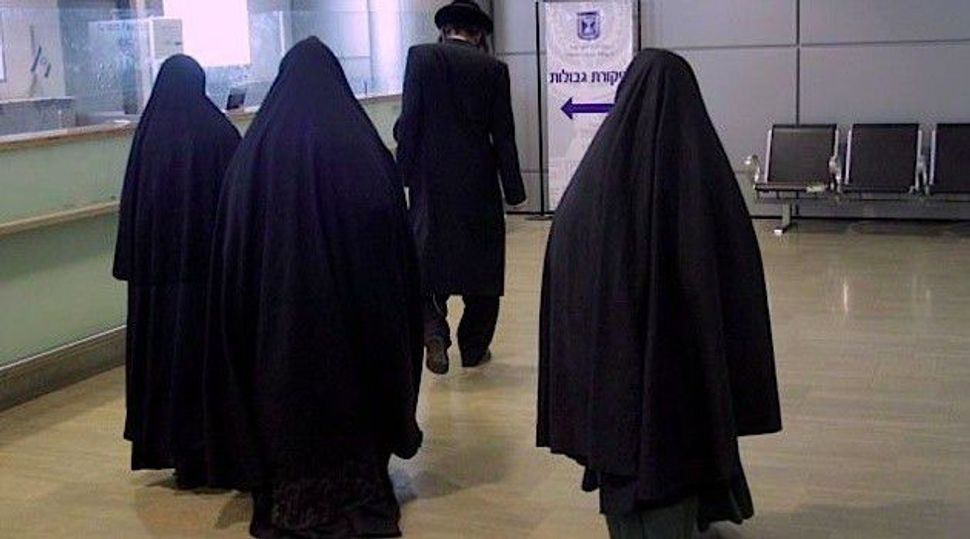 Six children from the haredi Orthodox sect Lev Tahor who fled Canada will be allowed to remain in Guatemala with their parents, but with conditions.

Monday’s ruling by a Guatemalan family court judge allows the Lev Tahor members from two families to stay in the Central American country, but they must check in with the Canadian embassy within three days, the Toronto Star reported. Sect members must return to the town of Solola, where they settled after fleeing Canada earlier this month, with the proper paperwork from the Canadian embassy, the judge said.

A violation of the order will lead to criminal charges, according to the Star.

Fourteen children and several Lev Tahor adults fled Canada two weeks ago ahead of an appeal of an Ontario court order mandating that the children be placed in protective custody.

Eight of the children traveled to Trinidad and Tobago, where they were taken into custody and returned to Canada. Two more children were apprehended in Calgary and also removed from the sect.

Child protection officials in Ontario and Quebec say they have evidence of abuse in the community, including physical beatings, underage marriage and substandard education. The community has denied all allegations and claims it is a victim of religious persecution.

A spokesman for Guatemala’s Ministry of Immigration confirmed Monday that the Lev Tahor members are under surveillance by the country’s national police force, the Star reported.