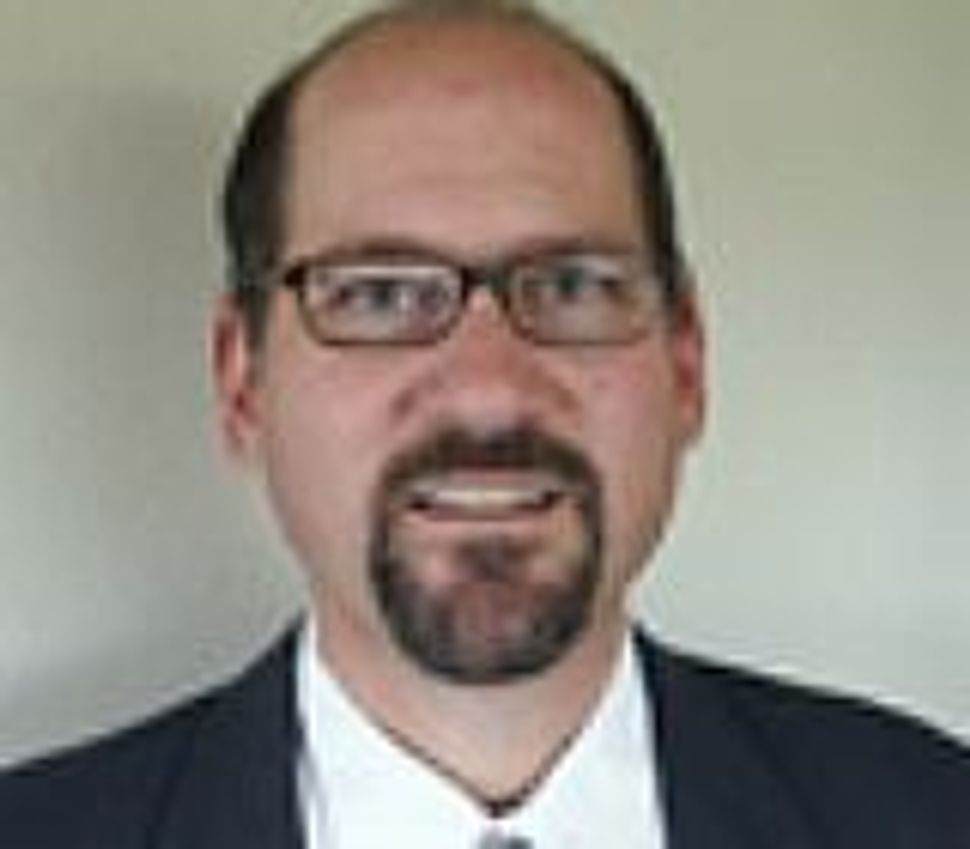 He will assume the position after March 31, when CEO Jennifer Gorovitz steps down after more than four years at the helm.

Currently a federation program officer and director of special projects, Offel also served as the federation’s COO from March 2010 to June 2012.

Offel has agreed to take over the interim role while the federation’s executive search committee “engages in a thorough and formal search process to select a permanent CEO,” Tom Kasten wrote in an email to community members. Kasten is the board chair of the Jewish Community Federation and Endowment Fund.

Offel is a native of San Mateo and a graduate of U.C. Santa Cruz. He spent 25 years in the private sector, including serving as vice president and partner at Diablo Publications in Walnut Creek, Calif.

Offel currently serves on the executive committee at his synagogue, Congregation Beth El in Berkeley, and is also on two other nonprofit boards. He lives with his wife, Nancy, and daughter, Bryn, in Berkeley.

Offel declined to be interviewed about his vision for federation and the challenges the organization faces, “until Jen has formally left [and] I’ve been in it for more than five minutes,” he wrote in an email.

Kasten noted in his email that people who know Offel “invariably respect and admire his tremendous capacity for clear thinking, problem solving and strong leadership.” He added: “Jim will hit the ground running at the end of the month with a seasoned leadership team already in place.”

Gorovitz announced in January that she would be stepping down as CEO at the end of March to spend more time with her family and possibly return to the field of trust and estate planning.