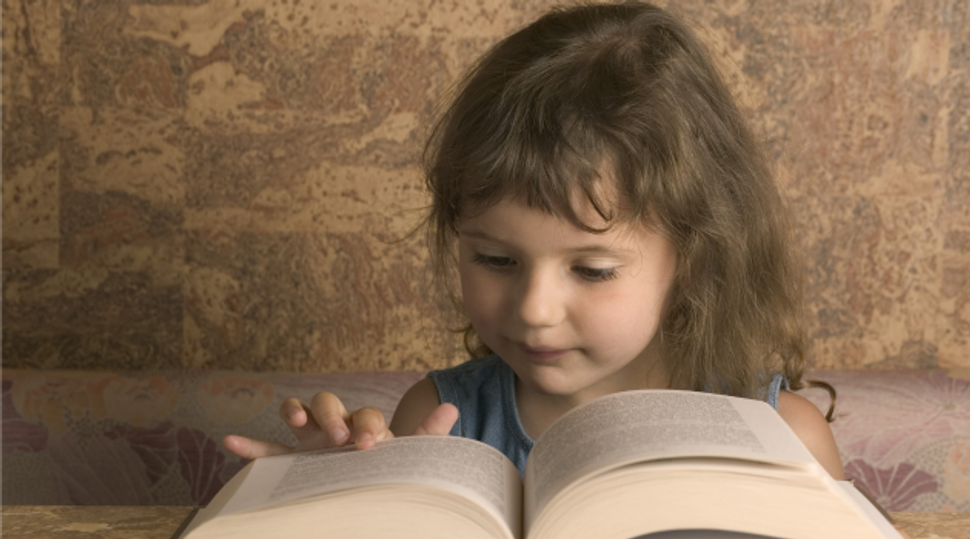 A publisher from Berlin is preparing to launch the first German-language children’s edition of the Torah since 1964.

The first volume of “Tell your Children-The Torah in Five Volumes” is scheduled to be offered for sale next month by Ariella Books, a German Jewish children’s publisher.

The previous edition was released half a century ago by Abrascha Stutschinsky.

The new volume is edited and written by Bruno Landthaler and Hanna Liss and illustrated by Darius Gilmont.

The celebrated Stutschinsky work is out of print — he died in 1978 — and there were not enough old volumes for all the children in Germany’s Jewish communities.

The lack of books “had been felt more painfully in the last few years ever since the German Jewish communities have begun to flourish again and Jewish life has experienced a strong renaissance here after the Shoah,” publisher Myriam Halberstam said in a statement from Berlin.

According to the statement, the new book grew out of a Bible website called Parascha that Landthaler and Liss have been running for several years.

The volume retells the Bible in what is described as child-appropriate language, and includes introductions and commentaries addressed toward parents and other adult readers.

The remaining volumes are due to come out over the coming two years.