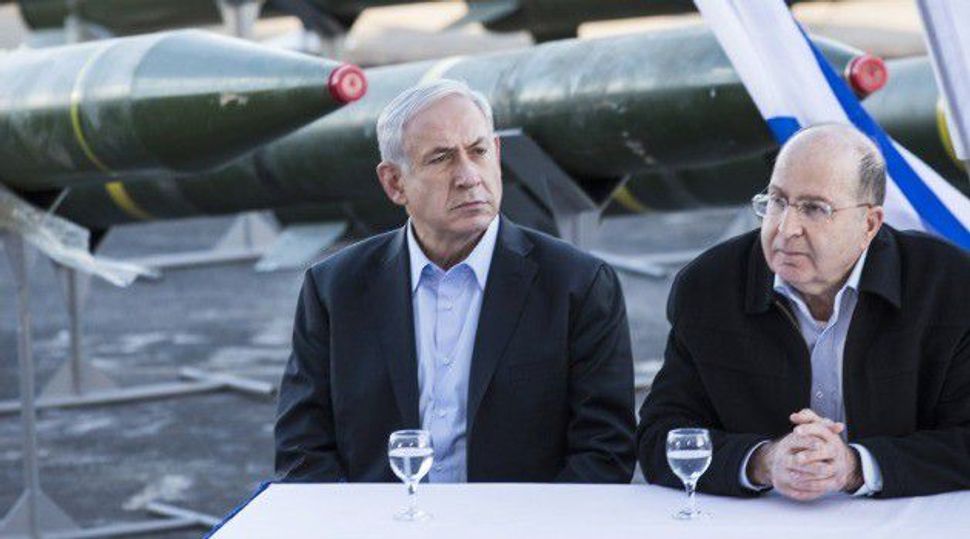 A statement from Israeli Defense Minister Moshe Yaalon clarifying his attack on U.S. foreign policy did not appease the Obama administration.

“We are disappointed with the lack of an apology from Defense Minister Yaalon’s comments,” Jen Psaki, the State Department spokeswoman, said Friday. “His comments, as we’ve stated a couple times, don’t reflect the true nature of our relationship with Israel.”

Psaki’s remarks to reporters came a day after Yaalon in a statement said that his earlier comments “had no defiance or criticism or intention to hurt the United States or its relations with Israel.”

Yaalon earlier in the week had charged the Obama administration with conveying “weakness” overall in its foreign policies and said he did not have confidence in U.S.-led nuclear talks with Iran.

“At some stage the United States entered into negotiations with them, and unhappily, when it comes to negotiating at a Persian bazaar, the Iranians were better,” Yaalon was quoted as telling a Tel Aviv University symposium that was closed to the media.

Psaki made it clear Friday that the matter was still open.

Speaking of John Kerry, the U.S. secretary of state, and Chuck Hagel, the secretary of defense, she said: “They very clearly expressed their displeasure with the comments, and an apology would be a natural next step in response to that.”