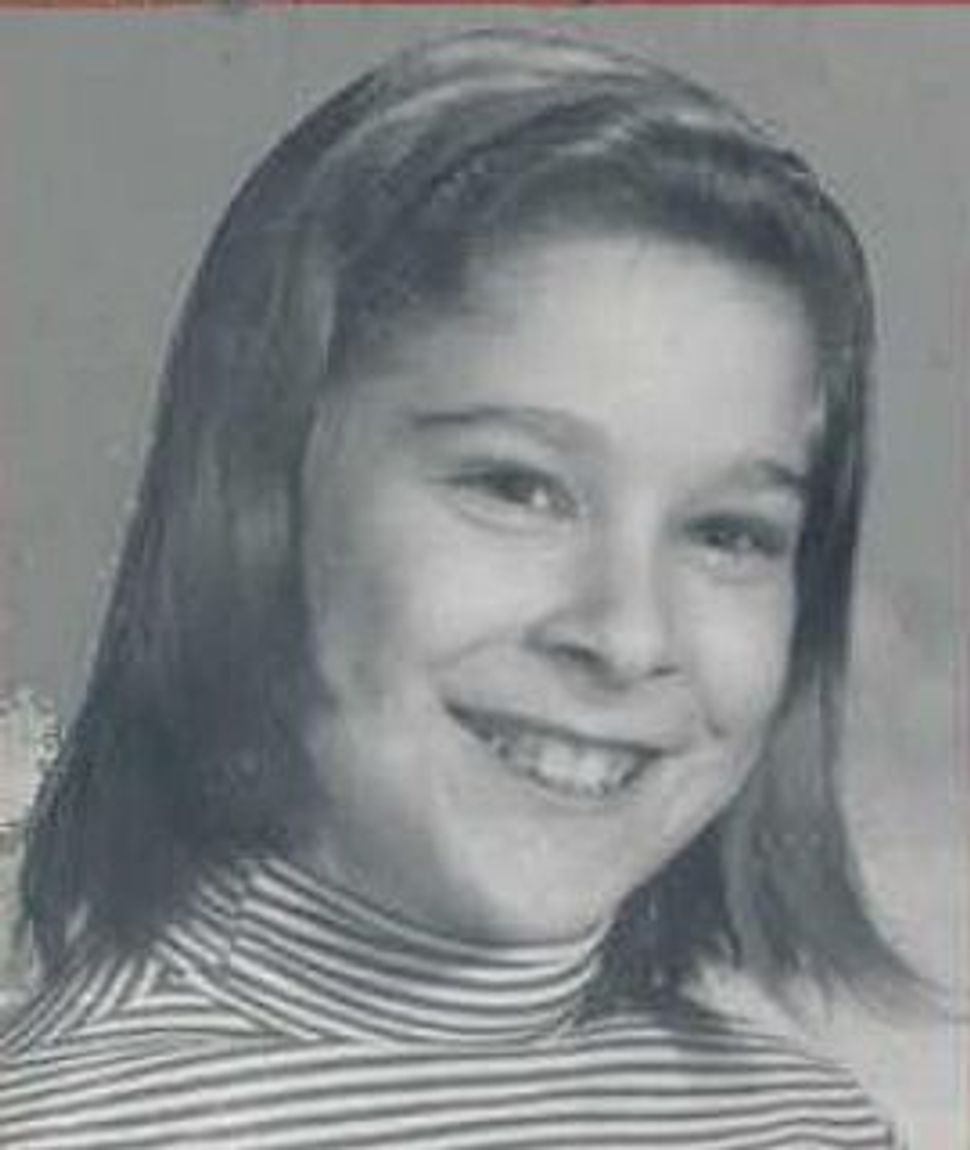 Child Victim: Esther Lebowitz was murdered at age 11 in 1969.

Some 200 Baltimore Jews attended a hearing to protest the possible release of a man who was convicted of murdering an 11-year-old Jewish girl in 1969.

Attorneys for Wayne Stephen Young, 68, are requesting a new trial based on a 2012 ruling by the Court of Appeals of Maryland, the state’s highest court, which found that many convictions before 1980 are invalid because jurors were given unconstitutional instructions, the Baltimore Sun reported. Dozens of people convicted prior to 1980 have been set free due to the ruling.

Young was sentenced to life in prison for the murder of Esther Lebowitz and has been denied parole 12 times. He claimed during his trial that he was temporarily insane.

Esther was missing for two days before her body was found about a half a mile from her home. She died from 17 blows to the head.

“It would be a travesty of justice to allow a murderer that confessed to doing such horrible things to be freed,” Frank Storch, a co-founder of the Northwest Citizens Patrol, told the Sun.

Storch organized buses to shuttle the Baltimore Jewish community members to the courthouse for Thursday’s hearing. He said he was 12 when Esther was killed and recalls well the search for her, the Sun reported.

Her family, which has since moved to Israel, did not attend the hearing, though they reportedly were aware of it.

Baltimore Circuit Judge Edward Hargadon said he would issue a written opinion in the coming weeks. Young did not speak at the hearing.