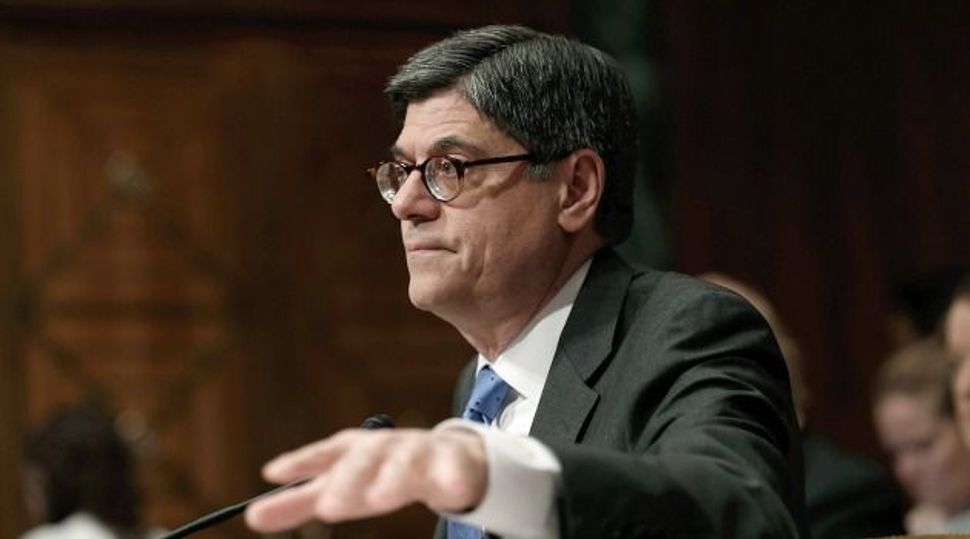 Treasury Secretary Jack Lew will have an outpatient surgical procedure in New York on Tuesday for treatment of a benign enlarged prostate, the Treasury Department said on Sunday.

Lew expects to stay at home in New York for the rest of the week, and “his physician expects that he will be able to return to his full schedule next week,” Treasury spokeswoman Natalie Wyeth Earnest said in a statement.