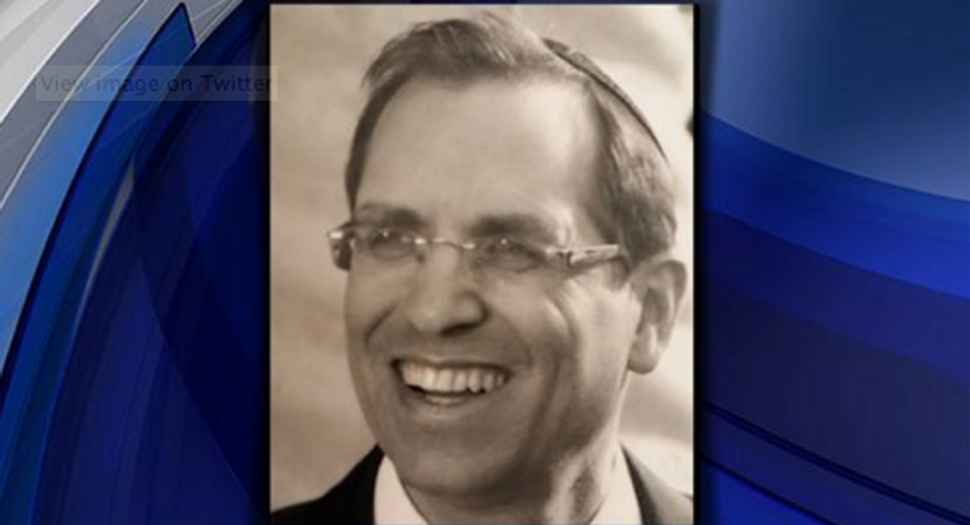 The body of a missing father of seven was found inside his car in a ravine in an upstate New York park.

Peretz Sontag, 50, of Pomona in suburban Rockland County, was found dead Sunday by a hiker in Harriman State Park. The cause of death is not known.

A funeral was planned for Monday afternoon.

Sontag had been missing since March 14 after making references to harming himself before he left home that day, according to reports. Hundreds of volunteers had searched the area, including the park, during the 10 days that he was missing.

“What can I tell you? It’s just a tragedy,” Sontag’s uncle, Shimon, told the Journal News after receiving the news. “They’re all distraught. It’s a mess. You’ve got seven children. The whole family is heartbroken.”

Police believe Sontag was driving his Kia Optima off the side of a remote road and into the deep ravine.

Sontag’s last-known location, when his cellphone was pinged by police, was the park, which like his home is slightly more than an hour from New York City. The car was difficult to locate because it was deep in the ravine, according to News 12 Westchester.

A friend of Sontag’s told the Journal News that Sontag was upset about a failing business, and that he and his family had returned to the United States from Israel due to financial difficulties.