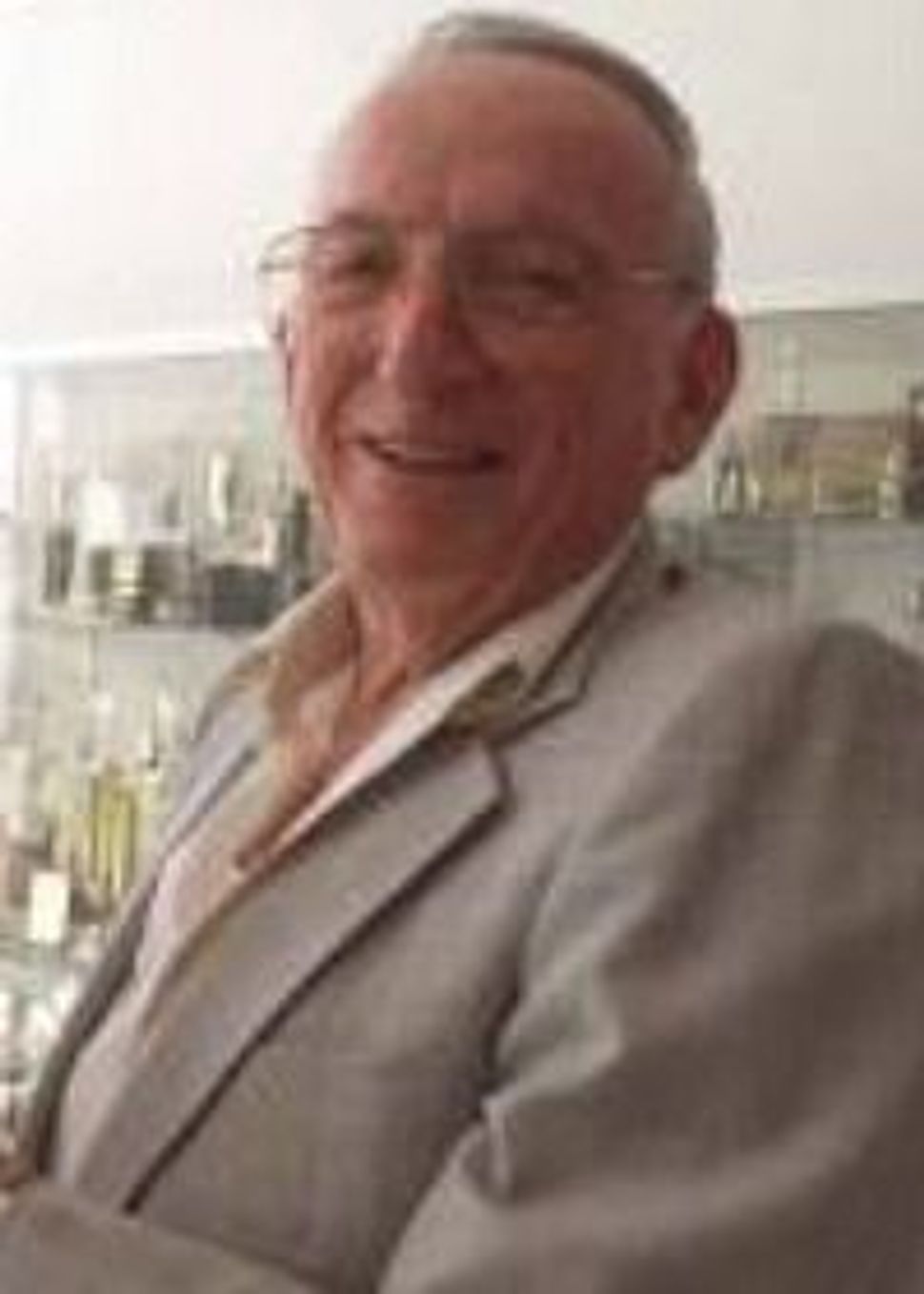 Albert Schwartz, whose experience liberating a concentration camp in World War Two led him to join the fight to end discrimination in his home of El Paso, Texas, after the war, died over the weekend. He was 94.

Schwartz, whose family ran a local department store, was a U.S. Army captain in the 104th Infantry Division that entered a concentration camp in Nordhausen, Germany, in April 1945, finding more than 3,000 corpses.

“What we saw were rows and rows of people who had been killed or died of starvation. They were slave laborers,” he told the University of Texas at El Paso in an oral history.

The Dora-Mittelbau camp in the Nordhausen area used slave labor to make V-2 missiles and other experimental weapons in underground bunkers for Nazi Germany, according to the U.S. Holocaust Memorial Museum.

Schwartz said the experience changed his life and led him to question the segregation in his home of El Paso, the El Paso Times reported.

“I decided that discrimination for whatever reason was something I could not abide by any longer,” he said.

During the late 1950s, as head of the local Anti-Defamation League, a Jewish civil rights organization, he joined black and Hispanic leaders to push for changes in El Paso that, in the early 1960s, made it the first major city in the former Civil War Confederacy to end racial segregation.

Schwartz was awarded a Bronze Star for his military service. He spent most of his post-war years running the family’s department store called “The Popular” and also was instrumental in establishing the city’s Holocaust Museum.

A graveside service was held for Schwartz on Monday.