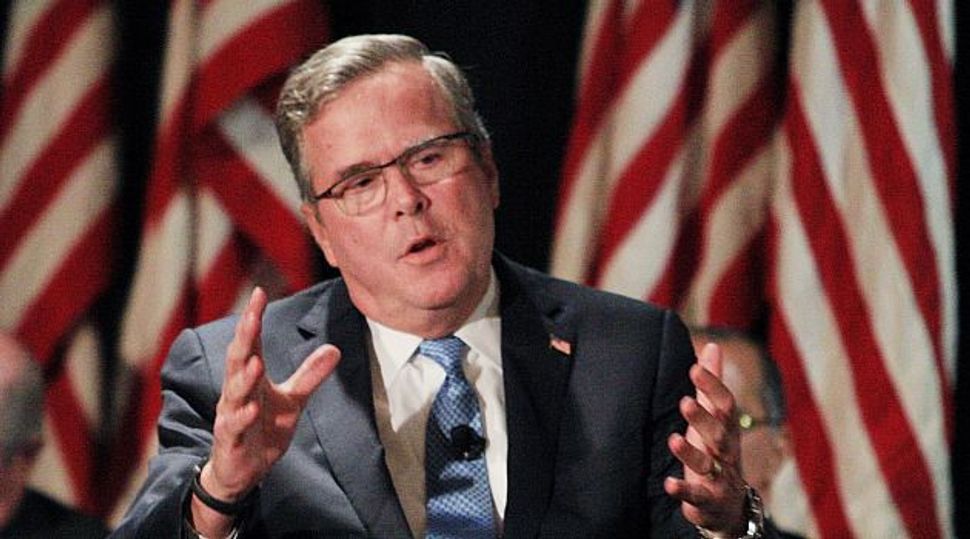 Sheldon Adelson will host a dinner featuring former Florida Gov. Jeb Bush on the eve of a conference of the Republican Jewish Coalition.

Adelson, the casino magnate seen as a kingmaker in the Republican Party because of his willingness to spend tens of millions of dollars in an election, will host the dinner Thursday night in Las Vegas, where he is headquartered.

Other likely contenders appearing at the RJC Spring Leadership Meeting include governors Chris Christie of New Jersey, Scott Walker of Wisconsin and John Kasich of Ohio.

The RJC event in 2010 was among the first stops for Mitt Romney after he launched his successful bid for the GOP 2012 nomination.