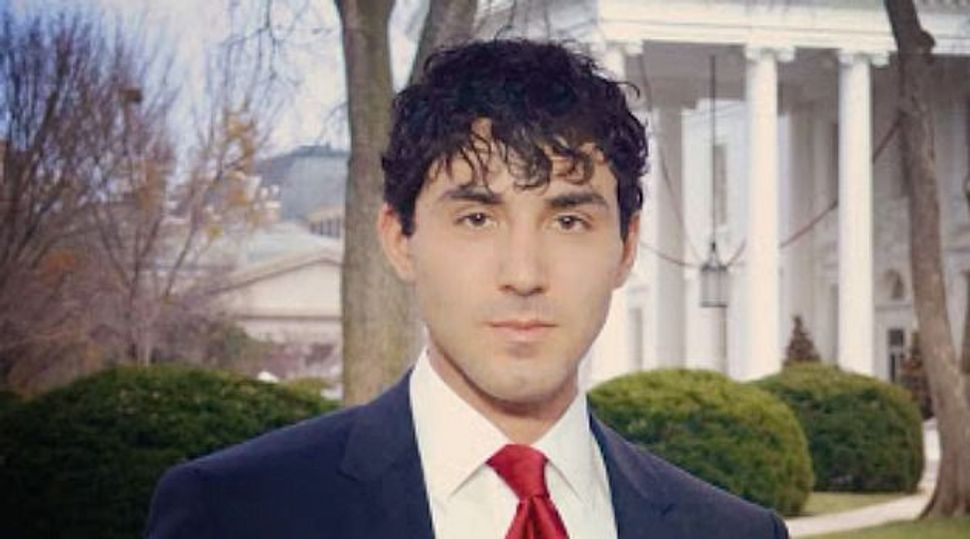 Image by google plus

The White House on Tuesday said it was “deeply disappointed” that Saudi Arabia had denied a visa to a U.S. citizen working for Israeli newspaper The Jerusalem Post to cover President Barack Obama’s trip to the kingdom later this week.

Saudi Arabia does not recognise Israel, but has said it is willing to change that if Tel Aviv agrees to a peace plan it proposed that involved creating a Palestinian state and allowing Palestinian refugees to return to their former homes.

“We are deeply disappointed that this credible journalist was denied a visa,” White House spokeswoman Bernadette Meehan said in a statement. “We will continue to register our serious concerns about this unfortunate decision.”

The Jerusalem Post said on its website that Obama’s national security adviser Susan Rice and her deputy, Tony Blinken, had expressed displeasure to Saudi Arabia over the delay in processing reporter Michael Wilner’s application and its potential refusal.

The paper said Wilner is a Jewish American who does not hold Israeli citizenship and has never lived in Israel.