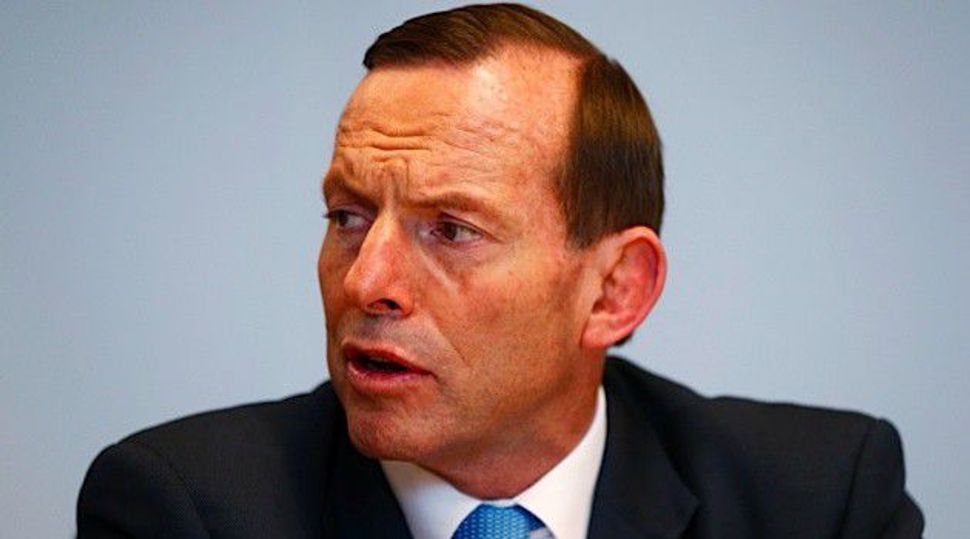 Jewish leaders in Australia are fuming over the federal government’s proposed amendments to the nation’s race hate laws.

The Liberal government unveiled Tuesday a draft of its proposed legislation to amend race hate laws that have existed for almost 20 years and have been used successfully by the Executive Council of Australian Jewry to litigate against Holocaust deniers, religious extremists and anti-Semites.

Robert Goot, president of the Executive Council of Australian Jewry, said the draft law was “deeply flawed” and “rips up key protections” for ethnic groups in Australia.

“This legislation gives the green light to unleashing racial hate speech in Australia, no matter how unreasonable and lacking in good faith,” he said.

Dr. Colin Rubenstein, of the Australia/Israel & Jewish Affairs Council, said: “To pass the amendments as they stand would risk emboldening racists, threatening the quality of life of ethnic minorities in Australia and seriously straining the fabric of our social cohesion and harmony.”

Prime Minister Tony Abbott defended the changes in parliament on Tuesday. “What the government is proposing to do is to maintain the red light on inciting racial hatred, but we are removing the amber light on free speech,” he said.

The showdown between the government and Jewish leaders has been brewing since a pre-election pledge last year to repeal race hate laws in a bid to protect freedom of speech. It has become the only major fault line between Jewish leaders and the government, which is unapologetically supportive of Israel.