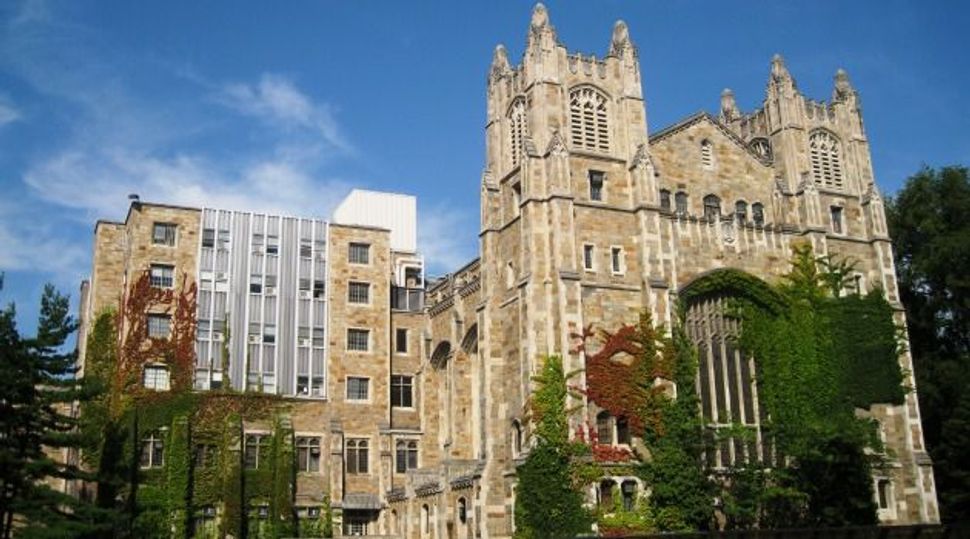 An Israel divestment resolution was defeated at the University of Michigan while a similar measuer was narrowly passed a second time by the student government of Chicago’s Loyola University.

The Central Student Government of the University of Michigan reversed a decision to postpone indefinitely consideration of a divestment resolution and then voted down the resolution.

The vote, in front of hundreds of students, was 25-9 with five abstentions, the Michigan Daily reported.

More than 2,000 students watched a live-stream of the six hour meeting as well, according to the student newspaper

Loyola United Student Government Association first passed a resolution on March 19 calling on the university evening to remove its holdings from eight companies that provide equipment to Israel for use in the West Bank. The vote on a measure proposed by the Loyola chapter of Students for Justice in Palestine passed 26-0 with two abstentions.

On Tuesday night the resolution was put to a revote. The resolution passed by a vote of 12 to 10 with nine abstentions.

Student government President Pedro Guerrero can still veto the resolution, but the student senate ii be able override the veto with a two-thirds majority vote. If the approval remains in place, the resolution becomes the official position of the student body and is presented to the administration.

The university in a statement issued last week said the resolution is not its position and it has not adopted the proposal.

“As a university, we welcome open dialogue and debate on differing points of view,” the statement said. “Proposals like this one benefit from broader campus discussion.”

Pro-Israel students have been assisted in their efforts to overturn the measure by the Metro Chicago Hillel and the Israel Education Center.