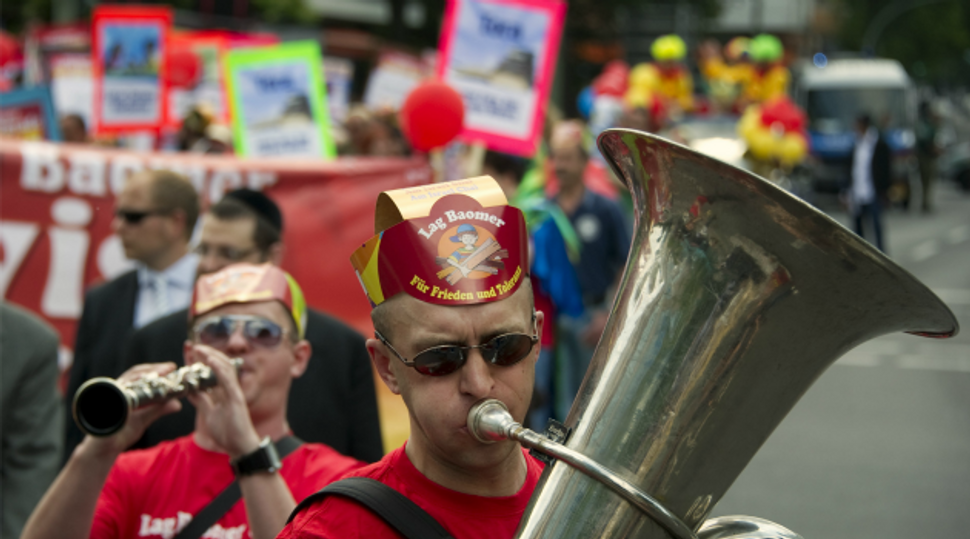 All?s Not Well: Berlin?s Jewish community is thriving and it?s more diverse and accepted than ever. But liberal Jews have broken away from the main body in the latest sign of strife. Image by getty images

A liberal Jewish group has broken away from Berlin’s main Jewish body in the latest signs of the shattering of the postwar unified Jewish community.

Calling itself Bet-Haskala, the independent congregation reportedly is launching with 20 official members and is applying for membership in the Union of Progressive Jews in Germany.

A new Orthodox community, Kahal Adas Yisroel, was established recently in the former East Berlin with some 250 members.

Berlin’s official Jewish community, which numbers just under 10,000 members, adheres to the “unified community” model under which synagogues of various denominations are administered by one official body.

Now, in addition to more than 10 congregations under the unified community umbrella, Berlin has at least three independent Jewish congregations with Bet-Haskala, Kahal Adas Yisroel and Chabad.

According to RBB radio in Berlin, the liberal congregation split from the Sukkat Schalom community, while others in Sukkat Schalom remained loyal to Berlin’s united community and its board president, Gideon Joffe.

On a Facebook group for the new congregation, Benno Simoni, who RBB called the congregation’s founding president, said the aim was to create a congregation that would be “independent from the arbitrary decisions of the umbrella organization” with a link to the origins of Reform Judaism.

Tuvia Schlesinger, a member of the Berlin Jewish community’s council of representatives who is part of an initiative to oust Joffe with early elections, told JTA it was “simply sad” to see Jews leaving the united community in frustration over the current leadership.

There was no official comment from the spokesperson for the Jewish Community of Berlin.