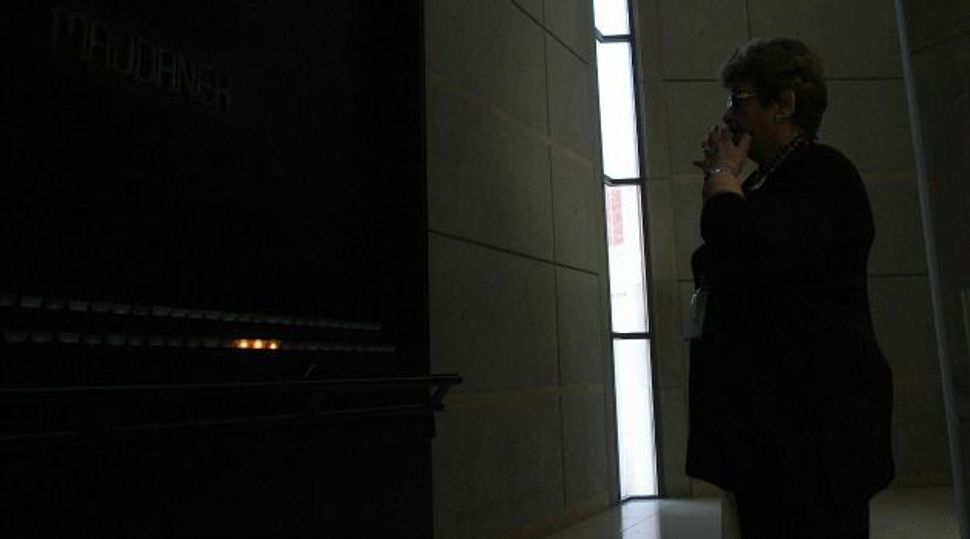 Jewish Holocaust survivors in Canada are being targeted by a scam described as “vile” and “obscene.”

Letters delivered to survivors in Alberta and Ontario claim they are entitled to a share of $75 million from the “Holocaust Claims Processing Office,” and request personal banking information.

The letters promise the funds will be transferred to a “secure numbered account,” and asks for 60 percent of the sum as a fee, reports the National Post newspaper.

“I have all secret details and necessary contacts for claim of the funds without any hitch,” reads the letter signed by a Larry Dubali, identified as a senior partner of Tenure Consulting in New York.

Reached by the Post last week, Dubali, who seemed to speak with an African accent, hung up without answering questions. The phone number and address on his letters are associated with complaints about telephone frauds, the Post noted.

“It’s so clear that this is a scam,” said Sara Saber-Freedman, executive vice president of the Centre for Israel and Jewish Affairs, which has notified the police, phone company and Internet provider about the scheme. “It’s just vile. This is just odious.”

She too called Dubali and noted he seemed to speak with a West African accent.

The Canadian Jewish Holocaust Survivors and Descendants organization sent letters to rabbis and community leaders warning about the scam. “This is an obvious attempt to defraud members of the Jewish community and should be ignored,” the letter stated.