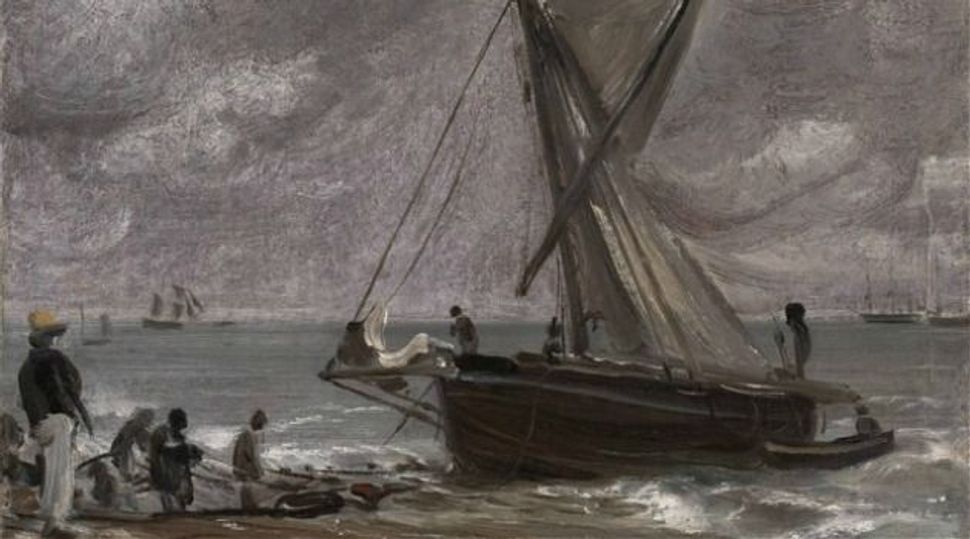 Britain’s Tate Gallery said it would return a Nazi-looted painting to the heirs of an art collector from Hungary.

The gallery announced on March 27 that it would return the 1824 painting “Beaching a Boat, Brighton” by John Constable. The artwork had been loaned to museums in the United States as late as 2006, The New York Times reported.

In a report, the British government panel settling claims on alleged Nazi-looted artworks said the painting should be returned to the anonymous heirs of Budapest art collector Baron Ferenc Hatvany. The Spoliation Advisory Panel criticized the museum for not attempting to establish the painting’s provenance.

The museum said it would recommend to its trustees at its next meeting in May that the painting be returned, according to The New York Times.

Hatvany, a Christian convert from Judaism, had his art stolen while he was in hiding during World War II.

A donor gave the painting to the museum in 1986.