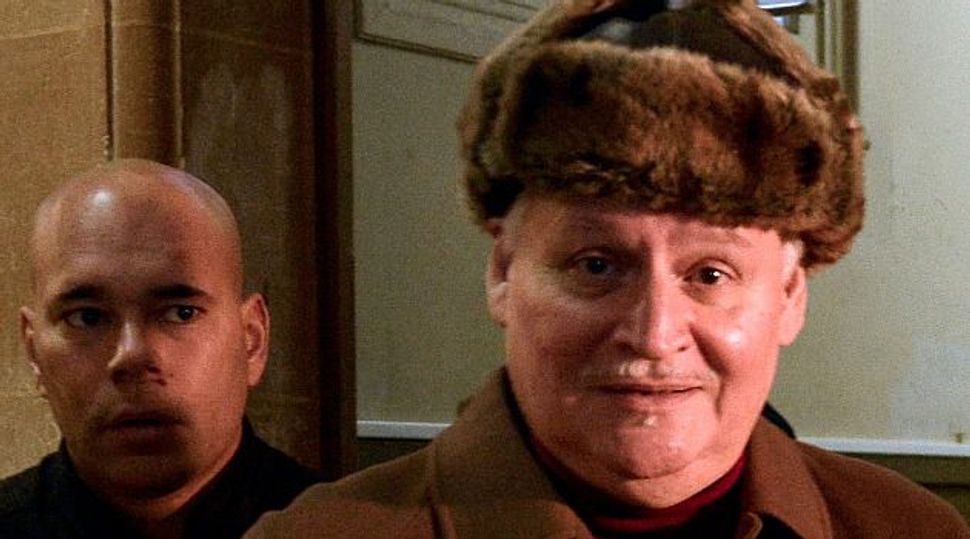 The international terrorist known as Carlos the Jackal was ordered to pay a fine for anti-Semitic comments directed at a prison official in France.

The Venezuelan, whose name is Ilich Ramirez Sanchez, was ordered Monday to pay a fine of $3,500 for calling the female prison official “Israeli,” a “Zionist” and a “dirty Jew” during his appeal last May. He denies using the term dirty Jew, the French news agency AFP reported.

A French court sentenced Sanchez in 1997 to life in prison for several terrorist attacks, including in 1982 and 1983 on French passenger trains, on a train station in Marseille and on a Libyan magazine office in Paris.

His last appeal was rejected in June. Sanchez was the leader of a gang that carried out attacks on behalf of pro-Palestinian causes, among others.