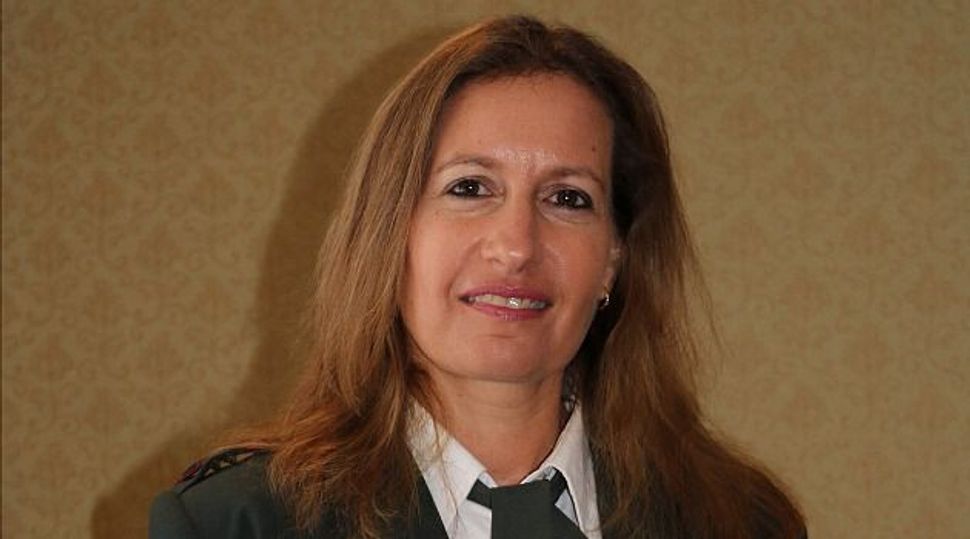 Avital Leibovich, the former chief spokeswoman to the international media for the Israeli military, was named director of the American Jewish Committee office in Jerusalem.

The AJC announced Leibovich’s appointment as head of its Israel/Middle East Office on Tuesday.

Leibovich served in the Israel Defense Forces for 22 years and became well-known as the voice of Israel’s military during wars and crises.

She spent the last two years until her retirement from the IDF last month as head of the interactive media and communications branch of the IDF spokespersons unit, which she created.

“Avital’s commitment to Israel’s security, well-being and quest for peace, to the essential ties linking American Jews and Israelis, and to enhancing the bonds between Washington, Jerusalem and other capitals are well-established and a perfect match for the AJC mission,” said AJC Executive Director David Harris in a statement.