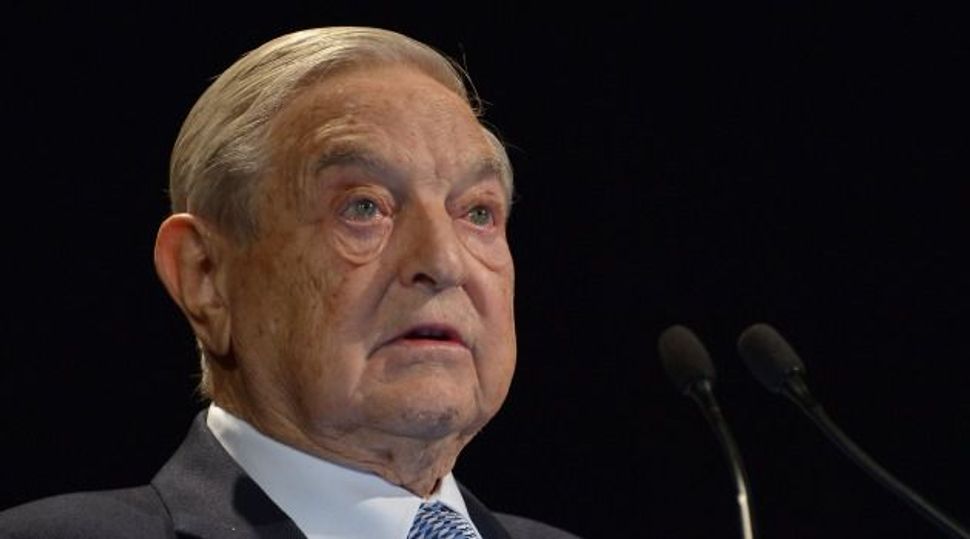 George Soros won a bid on Tuesday to dismiss a $50 million claim by an ex-girlfriend who claimed he reneged on a promise to buy her a pricey Manhattan apartment, but the appeals court did not dismiss an assault claim against the 83-year-old billionaire.

“The facts alleged do not show that (Soros) caused ‘unconscionable injury’ to (Ferreyr) as a result of any unreasonable reliance she placed on his alleged promises,” the appellate decision reads.

The ruling did not dismiss a claim in the lawsuit that Soros committed assault and battery when he slapped the woman in the face and grabbed her throat during a 2010 argument.

Police were called to the scene but no arrests were made.

Soros, one of the world’s best-known investors, is worth more than $14 billion, according to Forbes magazine.

“We’re gratified that Mr. Soros has been vindicated by the court unanimously, and we think in time that the false claim of assault will also be dismissed,” attorney William Zabel said.

Ferreyr claimed in the lawsuit that she and Soros had been dating for several years when he promised her in 2010 that he would buy her an apartment worth nearly $2 million on Manhattan’s Upper East Side.

In August 2010, as the pair were lying in bed together, Soros told her he was giving the two-bedroom apartment to another girlfriend, whom he later married.

That led to a dispute in which the former actress claims Soros struck her and grabbed her by the throat.

Neither Ferreyr nor her attorney could immediately be reached for comment.