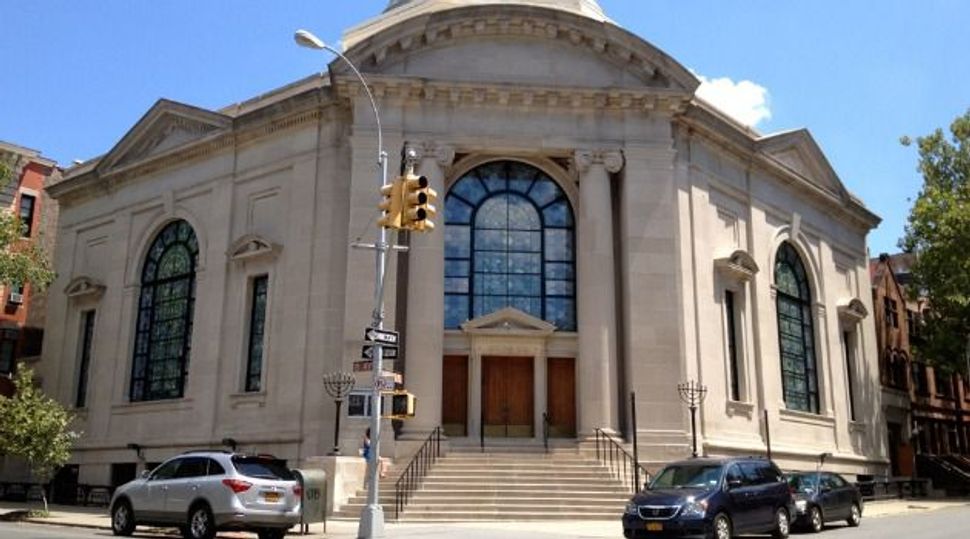 The prominent Reform synagogue’s rabbi, Andy Bachman, also announced in March that he would not renew his contract after it expires next year. 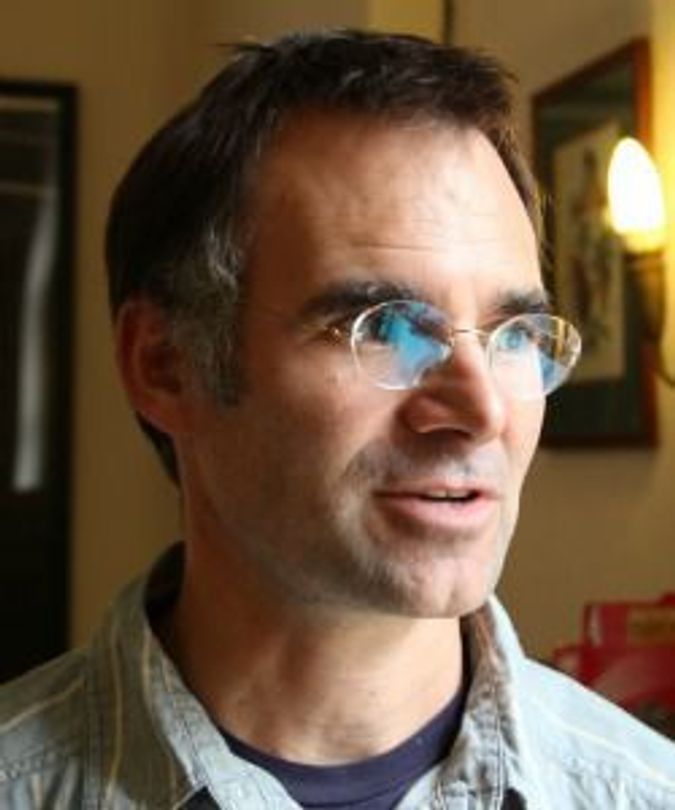 The synagogue’s president said that Bachman’s departure was unrelated to the layoffs.

The full extent of Congregation Beth Elohim’s financial problems were first reported in the New York Daily News on April 1. The Daily News reported that Beth Elohim had uncovered a major gap between revenue and expenses.

Beth Elohim board president Charles Nathan acknowledged that an internal audit had found a budgetary shortfall.

Beth Elohim executive director Shelley Klein did not immediately respond to a request for comment.

Nathan blamed the accounting mistakes on a flawed system that was miscalculating revenue and expenditures totals. He said that the congregation’s accounting software was being used incorrectly and that staff had made data entry errors. “It was a basic overhaul of our accounting systems that’s been ongoing now for six or seven months because we realized the system was out of whack,” Nathan said.

Nathan told the Forward that no funds had been stolen. “There’s no missing money, there’s no wrongdoing,” Nathan said. “It’s quite clear. None at all.”

The layoffs are distributed across the synagogue’s program areas. Nathan said that there have been no programming cuts as a result of the layoffs. A food distribution that the synagogue founded after Hurricane Sandy was recently suspended for lack of outside funds.

Under Bachman’s leadership, Beth Elohim has offered free space to three independent prayer groups. Altshul, the most prominent of the independent groups, meets three times a month in CBE-owned space. Altshul members are invited, though not required, to join CBE.

Nathan acknowledged that CBE has faced revenue issues, and that it might reconsider its revenue model.

“We have to rethink our revenue model, yes,” Nathan said. “Everything’s got to be on the table… You’ve got revenue, you’ve got expenses. You’ve got to match them.”