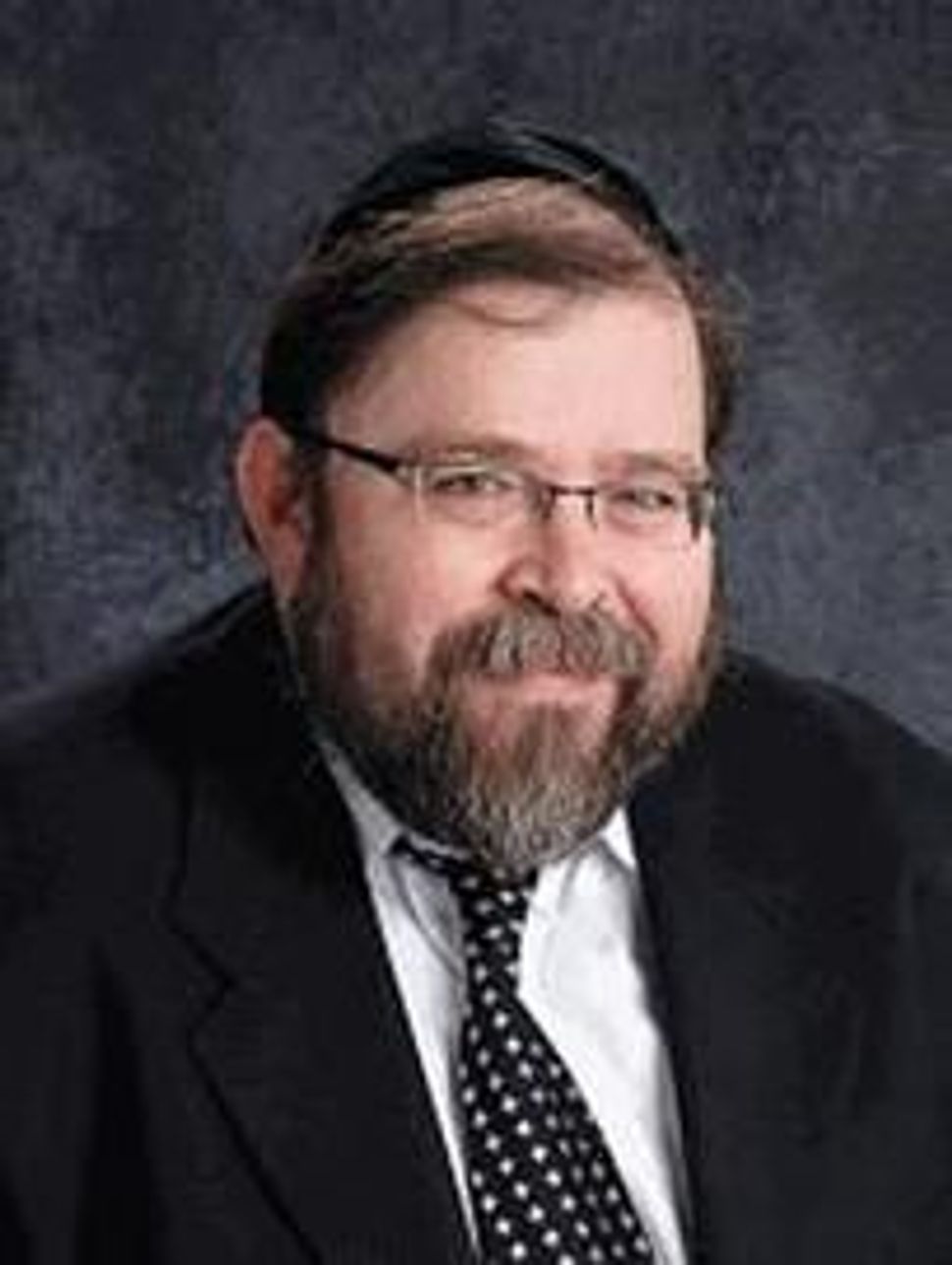 The U.S. Supreme Court ruled against a Minnesota rabbi who claimed he was cut from an airline’s frequent flier program for earning too many miles. 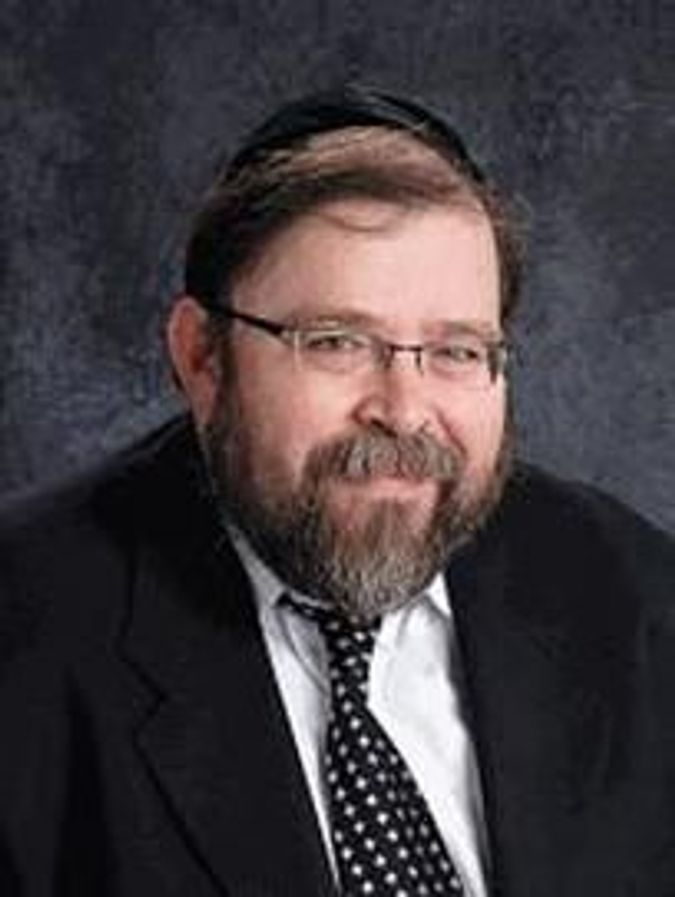 The court issued its unanimous ruling on Wednesday.

Rabbi Binyomin Ginsberg was one of Northwest Airlines’ top fliers when he was cut from its program in 2008. Northwest has since been absorbed by Delta.

The rabbi, who acquired his frequent flier miles by consulting with educational organizations throughout the country, says the airline was targeting top miles earners. Northwest counters that Ginsberg complained too frequently — 24 times in a seven-month period.

Ginsberg reached the highest level of the WorldPerks program in 2005 before being dropped from the program in 2008, after Northwest and Delta announced their merger.

He sued the airline, claiming breach of contract. The airline said its contract allowed it to cancel membership for abuse of the program.