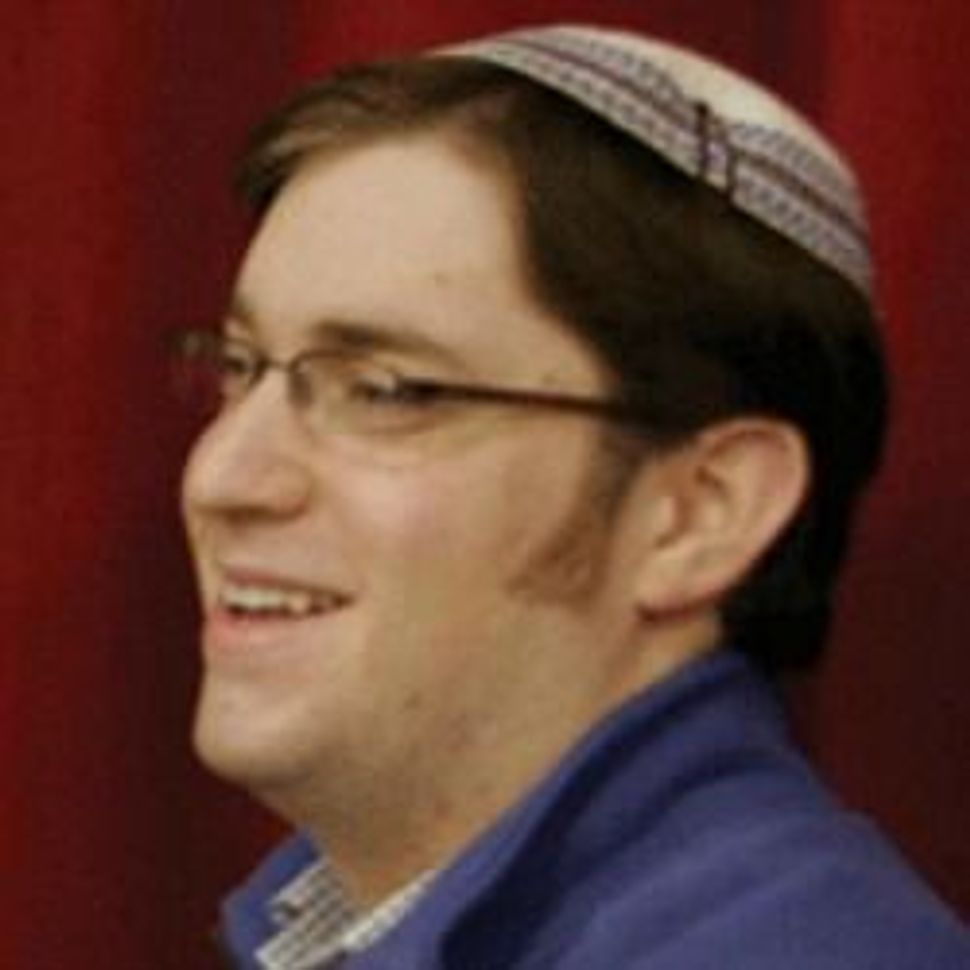 A Yeshiva University rabbinical student who pleaded guilty to child exploitation and possession of child pornography was sentenced to 13 years in federal prison.

Evan Zauder, 28, was sentenced on Tuesday by Judge Lewis A. Kaplan of the United States District Court in New York, the Y.U. student newspaper The Commentator reported Thursday. Rabbis and a professor from Yeshiva University had written letters to the judge requesting leniency in his sentencing. 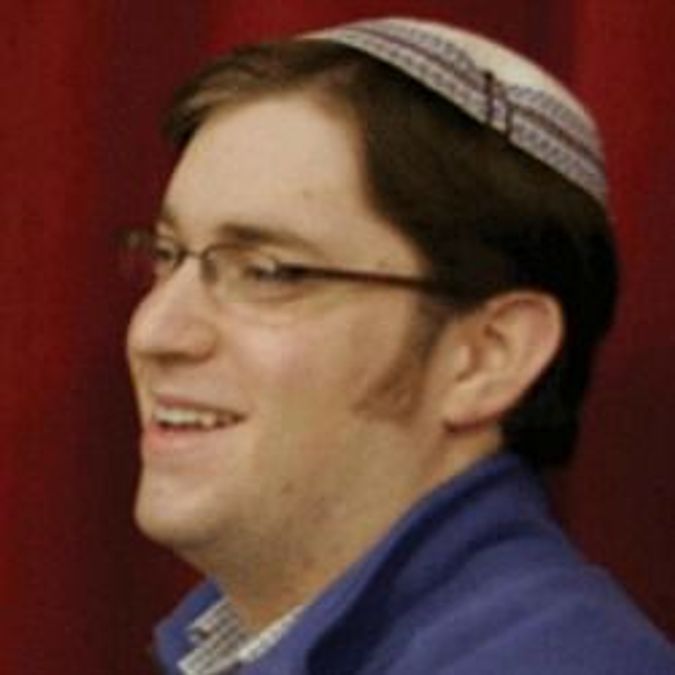 Zauder also worked as a sixth-grade teacher at the Modern Orthodox school Yeshivat Noam in Paramus, N.J. He was arrested in May 2012 after the FBI raided his Manhattan apartment and discovered on his computer hundreds of images and videos of boys engaged in sex acts.

He also was charged with having a relations in 2011 with a 14-year-old male he met on the Internet. The teen was not a student at Yeshivat Noam.

Zauder also served as a former youth director at Congregation Bnai Yeshurun in Teaneck and a former part-time youth director with Bnei Akiva youth groups, according to The Commentator.

The letters in support of leniency are dated from February 2013 through April 2013 and include letters from family members and friends from Yeshiva University, requesting the minimum sentence of 10 years.