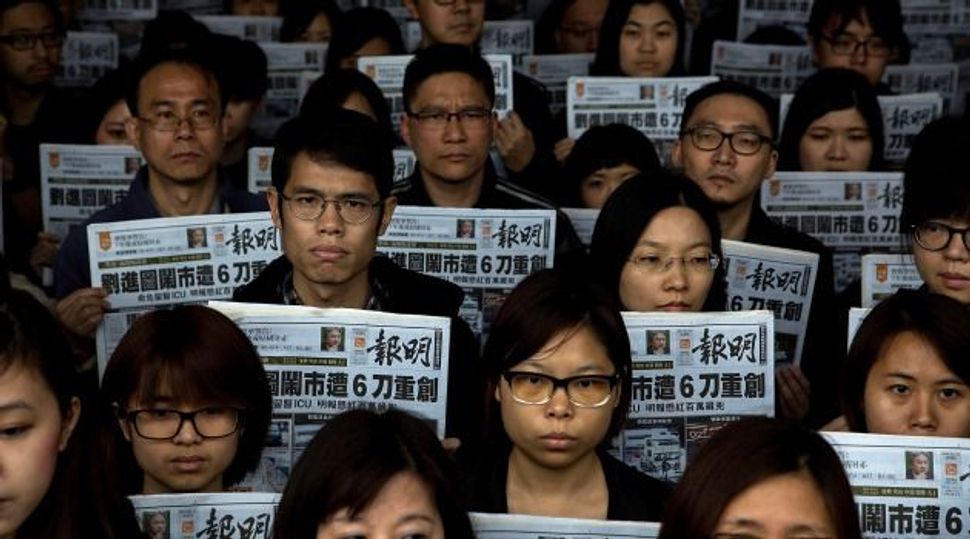 A college in Israel launched a Chinese media center — the first of its kind in the Middle East.

The Chinese Media Center at the College of Management-Academic Studies in Rishon Lezion is part of the School of Media Studies.

“Chinese media is highly interested in Israel, particularly in non-political content,” according to Alex Pevzner, the center’s founding director. “Stories about Israel, which focus on Israel’s strengths in fields of high importance to the Chinese, such as food security and agri-tech, high-tech, med-tech and clean energy, can help cement both economic and political ties between the two nations.”

One quarter of the world’s newspapers are in Chinese, according to the center.

Initial funding for the project is being provided by the Glazer Family Foundation and the Mizrahi Family Charitable Trust.