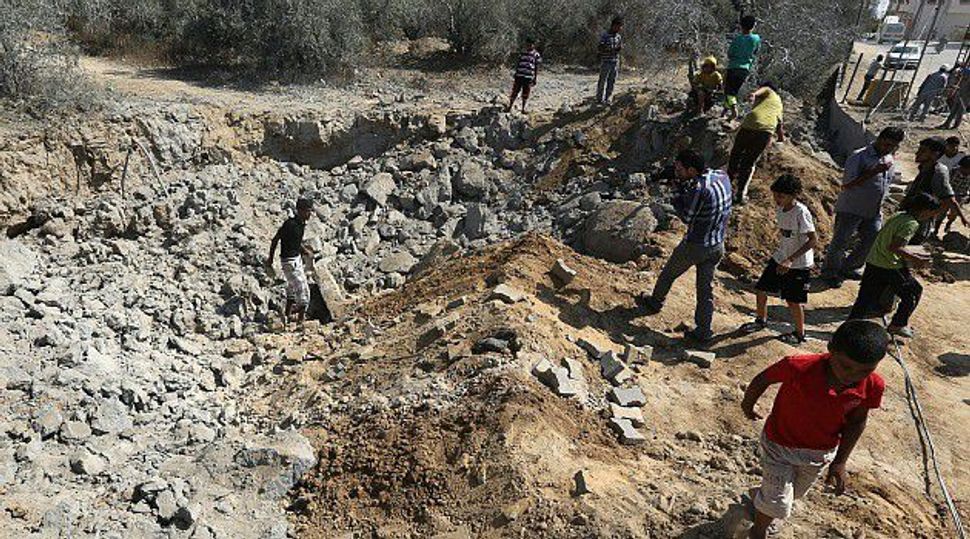 Israel struck five targets throughout Gaza hours after a rocket fired from Gaza landed near the southern coastal city of Ashkelon.

Direct hits were confirmed on what the Israel Defense Forces called in a statement “terror sites.”

The attacks occurred late on Saturday night. Earlier, on Saturday evening, a rocket fired from Gaza landed in an open area south of Ashkelon.