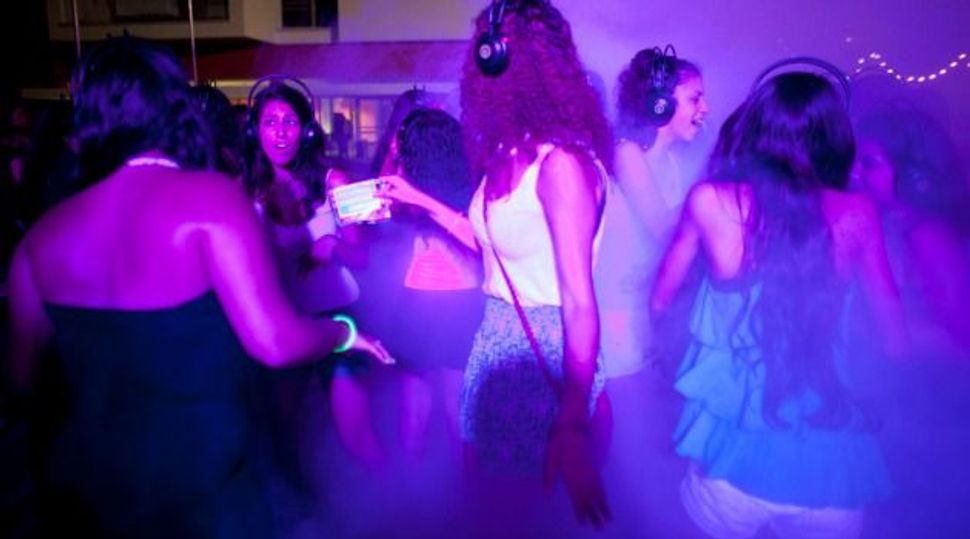 Several firebombs were thrown at a dance club near Hebrew University.

The club is in an area popular with students. One person was injured in the attack.

Three Arab youths were arrested in connection with the attack, Ynet reported.

Firebombs frequently are thrown at homes and buildings in French Hill, according to reports.