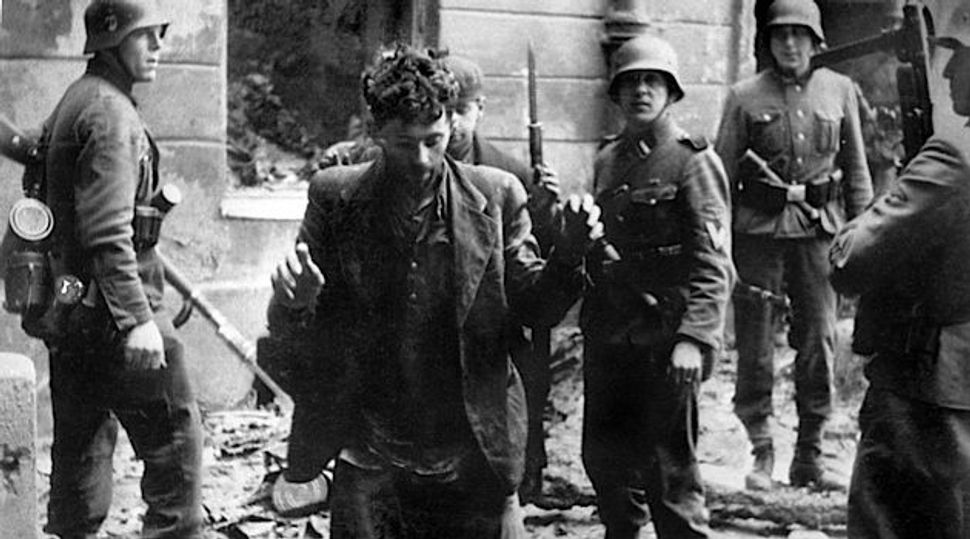 Germany has approved retroactive pension payments, going back to 1997, to all Holocaust survivors who worked in Nazi ghettos.

The aim was to find a more just compensation for both slave laborers and those who were paid something at the time.

The Federal Cabinet announced the change on Monday. The amended ghetto pension law, which is to come into force this summer, will affect about 40,000 Holocaust survivors, about 13,000 of them in Israel.

The decision to act as quickly as possible came out of “a sense of historical responsibility for Holocaust survivors, who experienced untold suffering under National Socialism,” the government said in a statement.

“None of us today can imagine any more what it meant to work under inhumane conditions in a National Socialist ghetto,” Federal Minister of Social Affairs Andrea Nahles said. “And yet there are still tens of thousands among us who were forced to endure this harsh fate” and had to wait until 2002 for any kind of pension.

The payments affect former ghetto workers who have filed an application for a pension. Previously, they could only claim a maximum of four years in back payments from the time of filing. Some applicants were rejected, only to be accepted after a lengthy review process, the government noted.

Now, applicants will receive retroactive payments back to 1997: “And quickly, with no red-tape,” Nahles added. “It is important that we have found a mutually acceptable resolution, after so many years.”

Eligible survivors can have their pension payment adjusted according to two formulas: either the newly calculated pension including a back payment and a slightly lower monthly rent, or a slightly increased monthly pension, but no back payment.

The average payment per person would be about $20,500, Der Spiegel magazine reported earlier this year.

German pension funds will be required to write to all known eligible survivors about the change in the law, whenever possible in their native language.

The announcement follows Germany’s annual Cabinet talks with their Israeli counterparts, an exchange that German Chancellor Angela Merkel initiated in 2008.