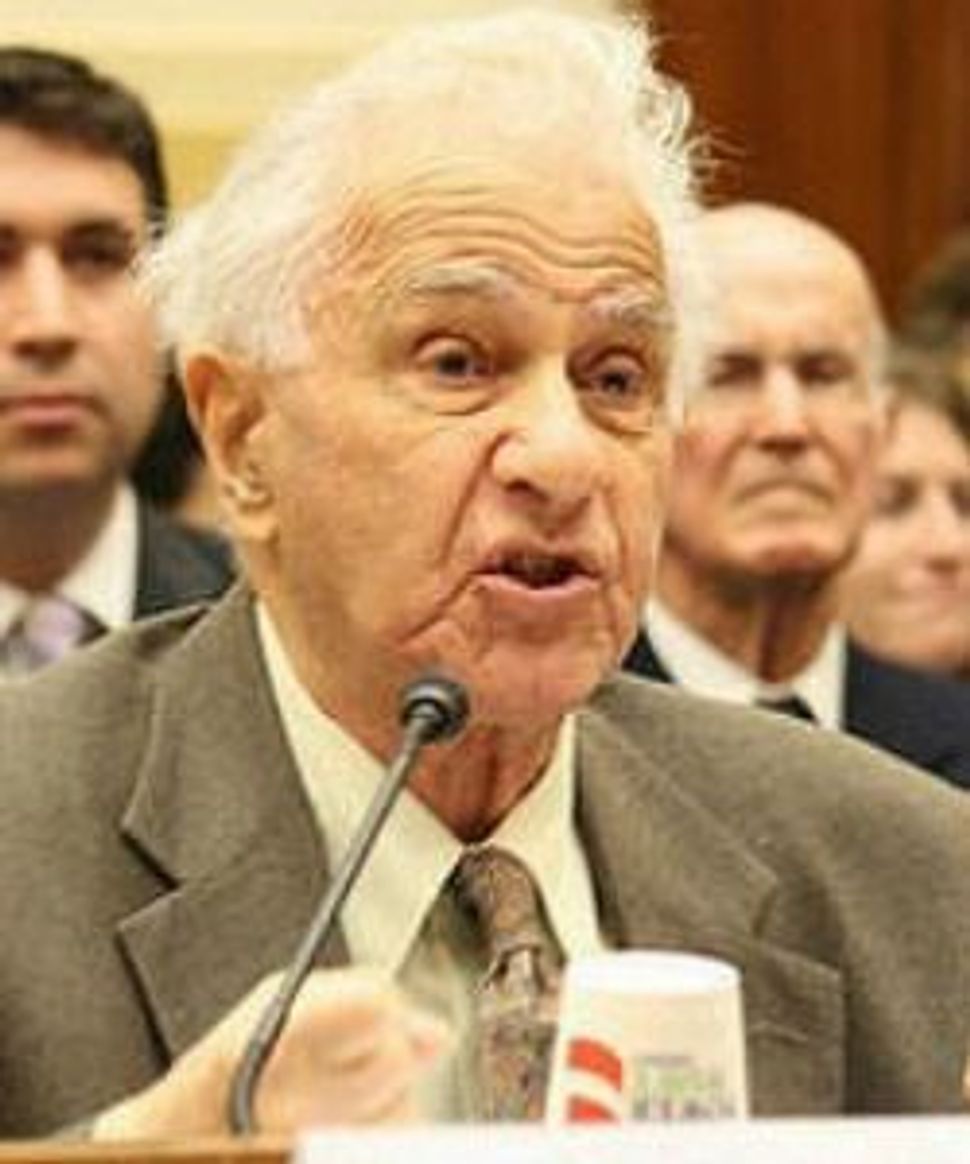 At least 764 Jews managed to escape the Holocaust by jumping out of moving trains on their way to the death camps, new historical research shows.

“I was amazed that this happened at all,” Tanja von Fransecky, a German historian, told the Independendent newspaper.) “I had always assumed that the wagons were stuffed full prior to departure and simply opened on arrival and that not much could happen in between.”

Among those who escaped was Leo Bretholz, the Maryland survivor and Jewish activist who died recently at 93. Bretholz, who managed to bend the bars of a small window in his train car with the help of a urine-soaked sweater, spent the rest of the World War II on the run from the Nazis.

Bretholz spend the last years of his life campaigning for action against SNCF, a French rail company accused of complicity in the deportation of Jews to the camps.

Tanja von Fransecky, a German historian, came up with the surprising figure after spending four years interviewing survivors and researching archives in Israel and across Europe for her study “Jewish Escapes from Deportation Trains.”

Von Fransecky acknowledged being shocked that so many many Jews managed to get out of the packed cattle cars. She heard tales of agonizing scenes as would-be escapers struggled to break free from the Nazi transports with the help of smuggled tools or their bare hands.

“Hadn’t they been told that they would all be shot if someone escaped?” and “who will look after the old, the sick and the tiny children?” they would ask.

Von Fransecky stressed that the escapees faced a deep moral dilemma, particularly if they left someone behind. Many of them never told anyone about their escapes until decades after the war and many others certainly died trying to get away.

“It is one of the reasons why many survivors kept silent for years after the war,” she added.