Sheldon Adelson Gives $16M To Send Israel to the Moon 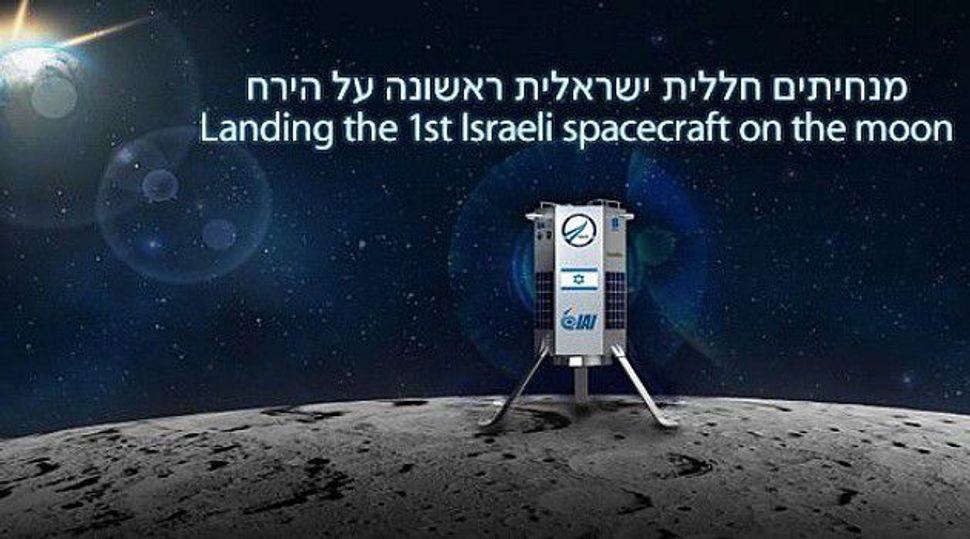 Casino magnate Sheldon Adelson and his wife have pledged $16.4 million to fund the Israeli SpaceIL mission to the moon.

The donation by the American Jewish couple’s Dr. Miriam and Sheldon G. Adelson Family Foundation was reported Thursday on the Israeli news site on science, hayadan.org.il.

“Sheldon and I are thrilled to be supporting the SpaceIL association in its effort to land the first Israel spacecraft on the moon,” Miriam Adelson was quoted as saying. “As a physician and an Israel-born scientist, I am particularly proud of the positive effect this will have on a generation of young Israelis and non-Israelis,” she said.

With 20 full-time staff and 250 volunteers, the SpaceIL project aims to land a spacecraft on the moon at a cost of approximately $37 million.

The Adelson donation means the program has the necessary budget to push ahead with the mission, SpaceIL’s fundraising and development head Daniel Saat told the London Jewish Chronicle.

SpaceIL is taking part in the Google Lunar X competition launched in 2007 and is the only team running its project through philanthropic donations rather than corporate sponsorship, according to the Chronicle.

Yariv Bash, one of the co-founders of SpaceIL, said that once the craft makes it to the lunar surface, he hopes it will also carry out a number of groundbreaking experiments including the first attempt to grow plants outside the earth.

Sheldon Adelson Gives $16M To Send Israel to the Moon