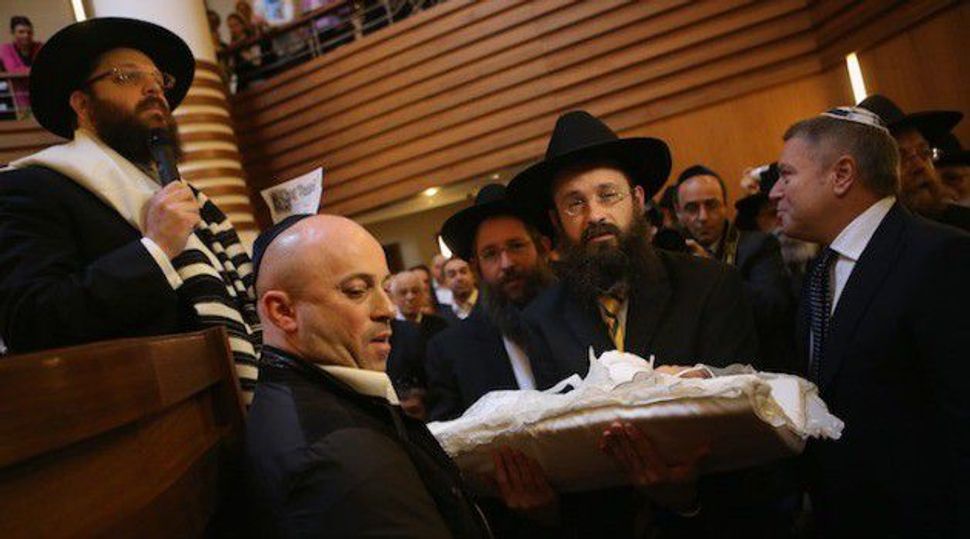 Norway’s health ministry has submitted a bill that proposes placing some limitations and fees on ritual circumcision but not banning it outright, while Denmark’s health board issued guidelines stating that the practice is legal.

The Norwegian bill submitted Friday by Health Minister Bent Hoie proposes requiring that all non-medical circumcisions of males, including children, be performed in medical facilities and by a licensed medical professional, the news agency ATB reported.

The bill came amid calls by health professionals, including Norway’s association of nurses and its children’s welfare adviser, to ban the practice altogether because it allegedly violates children’s rights to physical integrity.

But Hoie said the legislation was necessary to ensure circumcisions are performed in a safe manner.

“To prevent Norwegian male children’s exposure to health hazards it is necessary to introduce statutory regulation in this field,” he is quoted as telling NTB. “Now we ensure that the procedure is performed in a proper manner by competent personnel.”

According to the report, the government will charge fees for the procedure but the bill does not specify how much will be charged.

On Thursday, the Danish National Board of Health published new guidelines that state that non-medical circumcision of boys is permissible, NTB reported, despite calls by the Danish College of General Practitioners — a group with 3,000 members — and other groups to ban the practice.

The Danish Medical Association, which has proposed banning the practice on babies, reluctantly aligned itself with the board’s decision.

“When someone believes very strongly that circumcision is correct, then it is no use going against them,” Lise Moller, the chief of the association’s ethics committee, told NTB.