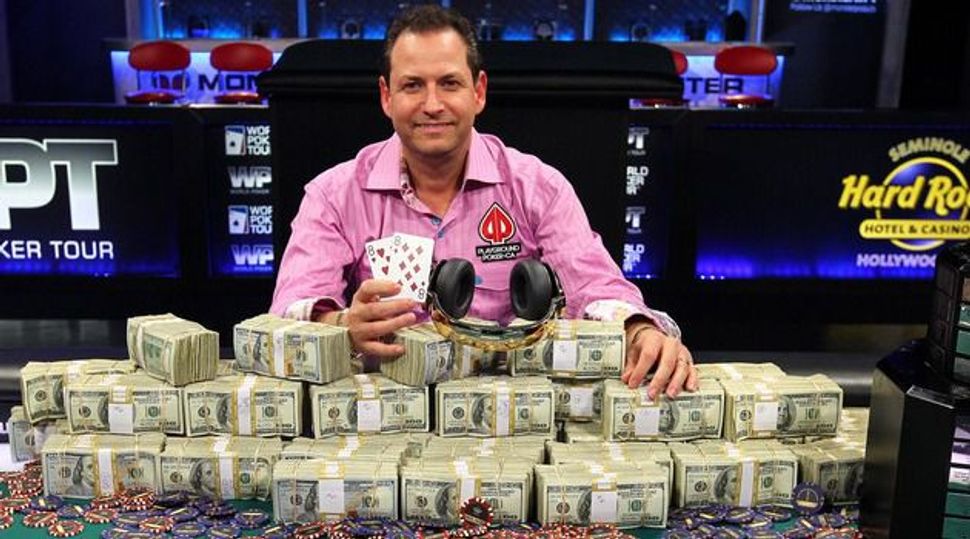 A Montreal man skipped both of his mother’s seders to advance in a poker tournament in which he won more than $1 million.

He missed both seders at his mother’s home in West Boca Raton, Fla. as he advanced in the tournament, and told the Florida Sun-Sentinel that he considered quitting the tournament to attend the seders with his extended family.

“Here I was moving up the ladder in a big poker tournament, yet I kept getting more depressed,” he said. “I was so sad I thought about just leaving my chips at the table Monday night and going home. But I’m now delighted everyone was in town to see me win.”

Afriat, 45, is an importer from Montreal. He was the only amateur poker player in the final round of the tournament, which drew 1,795 participants.