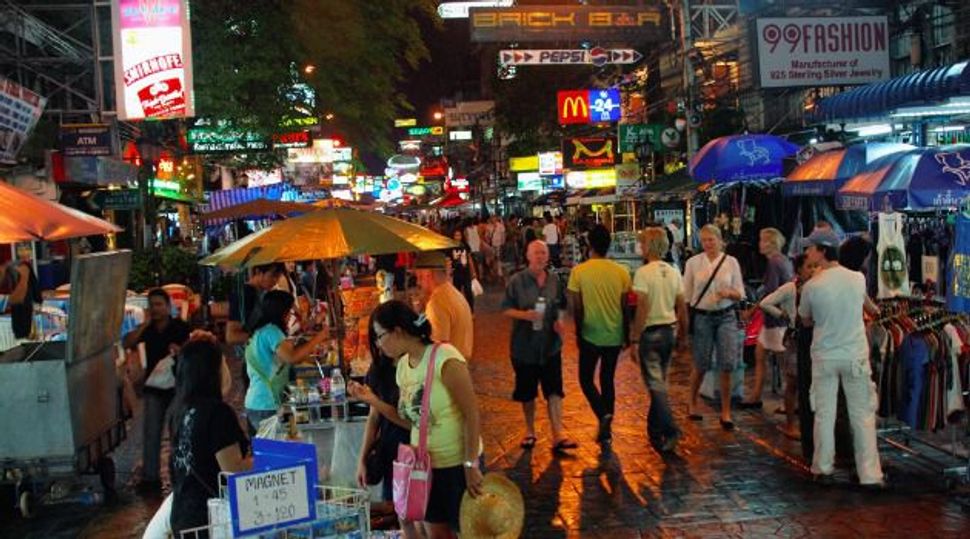 The request reported Sunday in the Bangkok Post noted that the embassy made special mention of Israeli backpackers on popular routes.

Bangkok Metropolitan Police Bureau Chief Kamronwit Thoopkrachang said his force would follow through and increase security for Israeli tourists in the Thai capital.

Earlier this month in Thailand, two Lebanon-born men with ties to Hezbollah were arrested. They were believed to be planning attacks on Israeli tourists on Bangkok’s Khao San Road during Songkran, the traditional Thai New Year’s Day, celebrated in festivals from April 13 to 15 and coinciding this year with Passover.

Israel and the United States list Hezbollah as an international terrorist group.

Thoopkrachang told the Bangkok Post that the embassy’s Office of the Police Attache had provided police with “useful information,” including that Hezbollah terrorists were planning to carry out attacks at six locations in Bangkok during Passover.