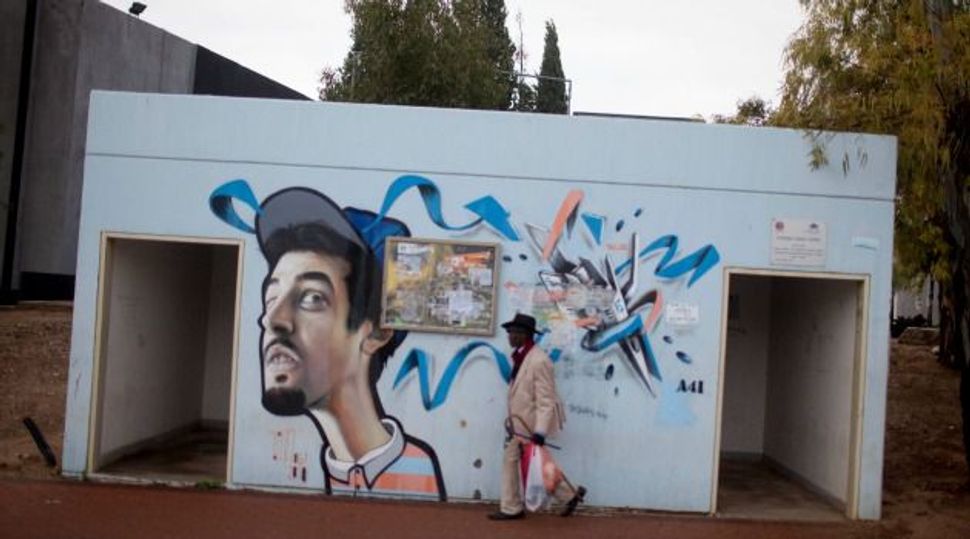 Five rockets fired from the Palestinian-run Gaza Strip landed in southern Israel during the Jewish Passover holiday on Monday morning, wounding no one, the Israeli army said.

Military officials said they had not responded to the salvo. But residents of Beit Hanoun in northern Gaza said an Israeli helicopter opened fire there, though it was not clear what it was targeting.

Two of the projectiles exploded in the southern Israeli border community of Sderot in a road and an open area, Israeli police said.

The Hamas Palestinian militant group which controls Gaza has largely maintained a truce with Israel since late 2012, but it has sometimes struggled to rein in smaller armed factions.

There was no immediate claim of responsibility from those militant groups, who are opposed to troubled peace talks between their Palestinian rivals in the occupied West Bank and Israel.

Israel withdrew from Gaza in 2005 after 38 years of occupation. Palestinians seek a state in the West Bank and Gaza, with East Jerusalem as its capital.