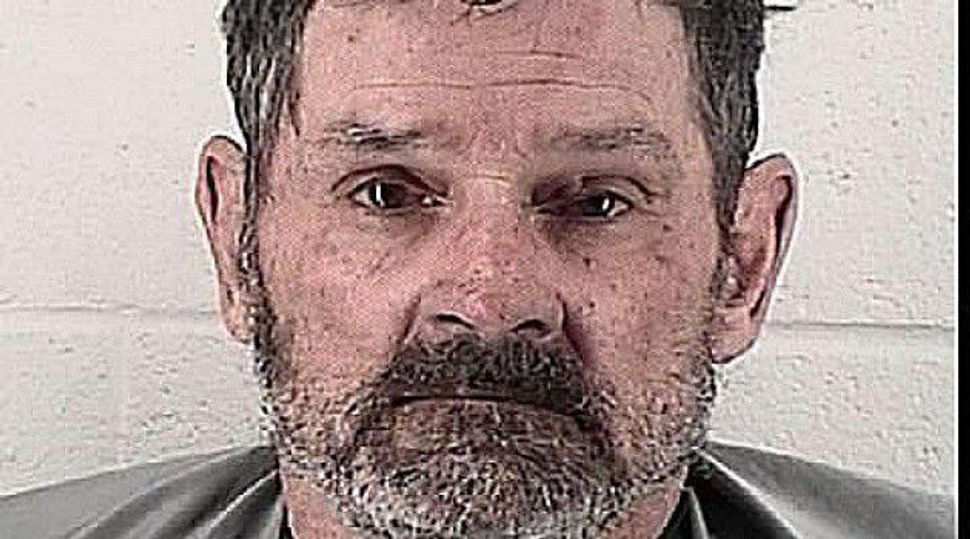 The mayor of the Missouri hometown of Frazier Glenn Miller resigned after saying he agreed with some views of the suspected killer of three people at Jewish sites in suburban Kansas City.

Aurora Mayor Dan Clevenger offered his resignation at a special Board of Aldermen meeting on Monday night; the resignation was effective at 8 a.m. on Tuesday.

The aldermen had voted 4-1 to start impeachment proceedings against the mayor.

Residents who attended the meeting overwhelmingly called for his resignation or impeachment.

Clevenger, who was elected earlier this month, said he “kind of agreed with him [Miller] on some things, but I don’t like to express that too much.”

Several years earlier he had offered a more robust endorsement of Miller in a letter sent to a local newspaper. He told the Springfield News-Ledger on Monday that he regrets writing the letter to the Aurora Advertiser about ten years ago.

“I am a friend of Frazier Miller helping to spread his warnings,” Clevenger wrote to the Aurora Advertiser. “The Jew-run medical industry has succeeded in destroying the United State’s workforce.” Clevenger also spoke of the “Jew-run government backed banking industry turned the United States into the world’s largest debtor nation,” KSPR News reported.

Miller, who also goes by the name Frazier Glenn Cross, has been charged in the fatal April 13 shootings of a man and his 14-year-old grandson outside the Jewish Community Center of Greater Kansas City in Overland Park, Kan., and a woman outside the nearby Village Shalom retirement community.