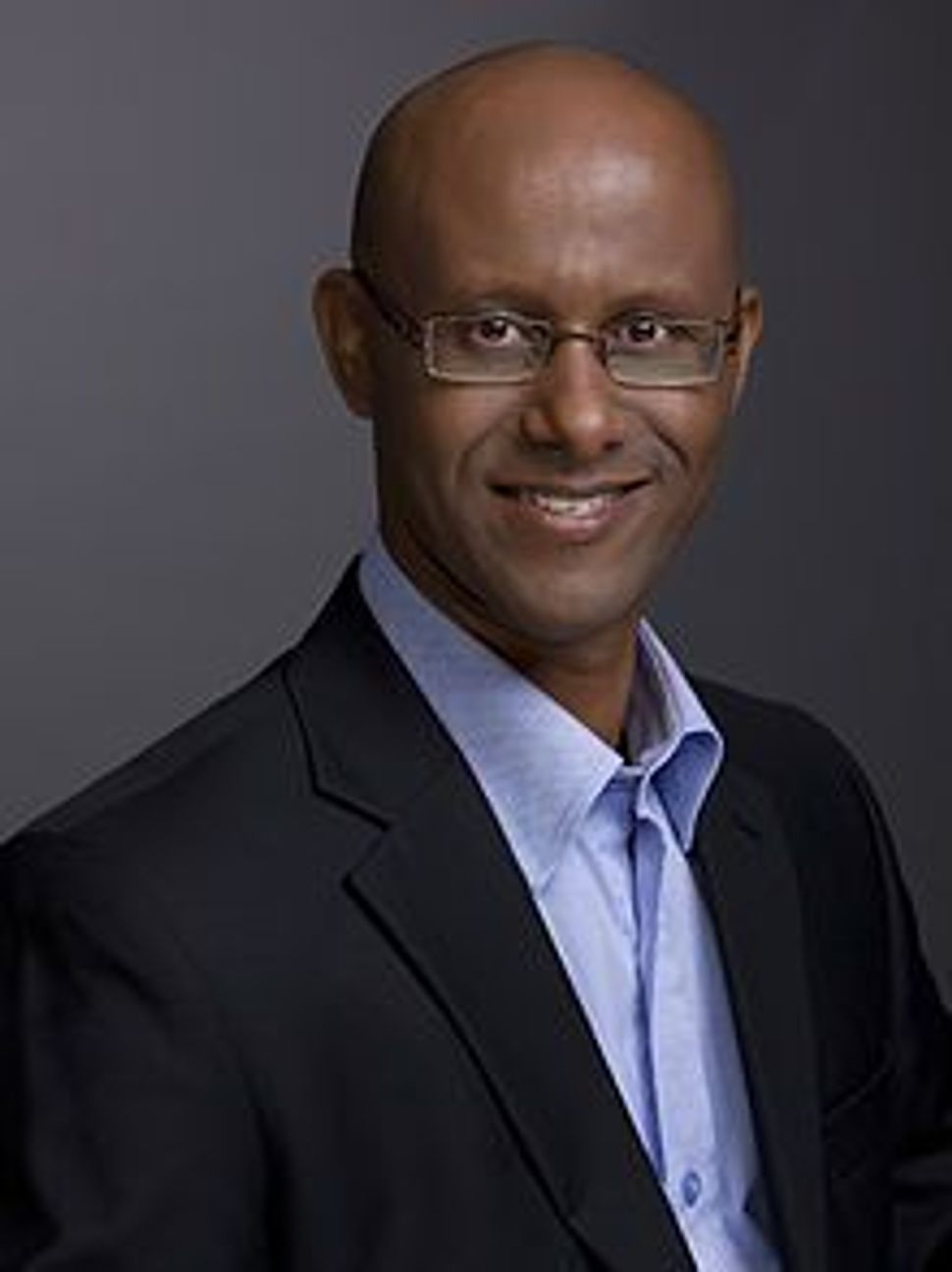 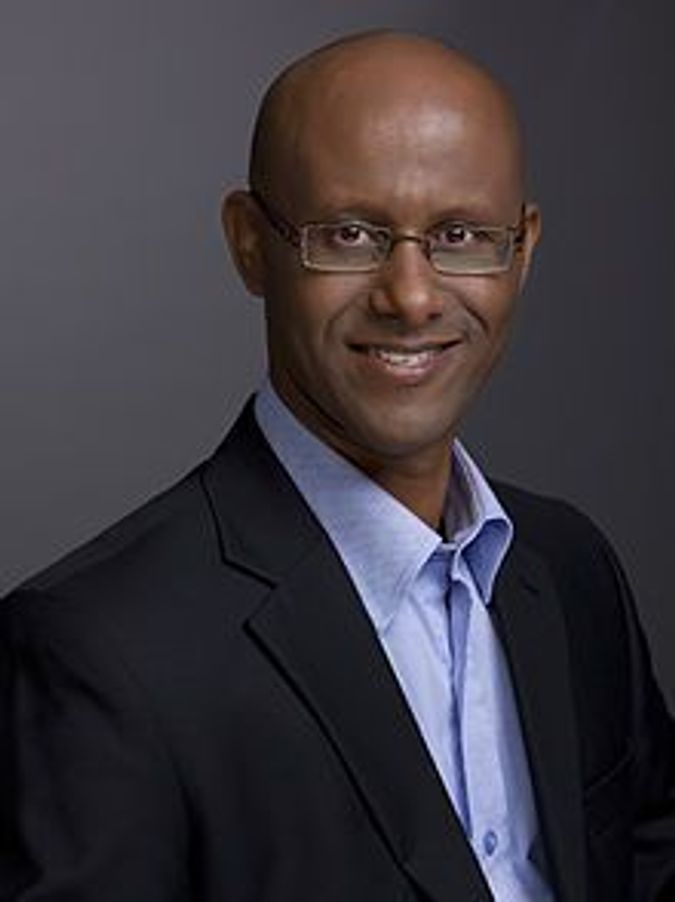 “As a Jew, as a citizen of a country founded on the ruins of racism in Europe, it hurt me to hear Mr. Sterling, especially on this painful day,” Shimon Solomon wrote in a letter dated Monday, Holocaust Remembrance Day. “It is sad to see someone of the stature of Mr. Sterling, who instead of choosing to lead and influence to change and fight these incidents, chose to make racist statements, so pathetic and disgusting like the last uneducated person in society.”

A copy of the letter was obtained by the Times of Israel and The Jerusalem Post.

Solomon, a member of the centrist Yesh Atid party, also called on Silver and the NBA to take the team from Sterling, who referenced Ethiopian Jews in the rant attributed to him.

“The dismissal of Sterling from his position as owner of the NBA team will send a message loud and clear: ‘NBA will not tolerate racism, and racism will not be tolerated. There are more important things than the game itself.’ This message will go all over the world, and is an important step in the war against racism in our global village,” he wrote, also saying, “Now the responsibility to deliver the message, sir, is on you.”

The NBA is scheduled to address its investigation into Sterling’s comments in a news conference on Tuesday afternoon.

On Sunday, extended audio from a conversation between a man identified as Sterling and his model girlfriend V. Stiviano was released by the website Deadspin in which Sterling is heard explaining that his views reflect the way the world works. As evidence, he says that black Jews in Israel “are just treated like dogs.” Solomon signed his letter “A Black Jew from Israel.”

TMZ had published a 10-minute recording of the racist rant on its website late Friday, saying the recording was a conversation between Sterling and his girlfriend.

Sterling, the son of Jewish immigrant parents, allegedly tells his girlfriend, who is black and Mexican, not to be seen in public with black people or to post photographs of herself with black people on Instagram. He also tells her not to bring black people, including Magic Johnson, to his team’s basketball games.

“The diverse staff members of the Cleveland Cavaliers franchise are unified in encouraging commissioner Silver and the NBA to respond with swift and appropriate action consistent with a strong zero tolerance approach to this type of reprehensible behavior,” Gilbert said in a statement issued by the team late Monday night, the Cleveland Plain Dealer reported.