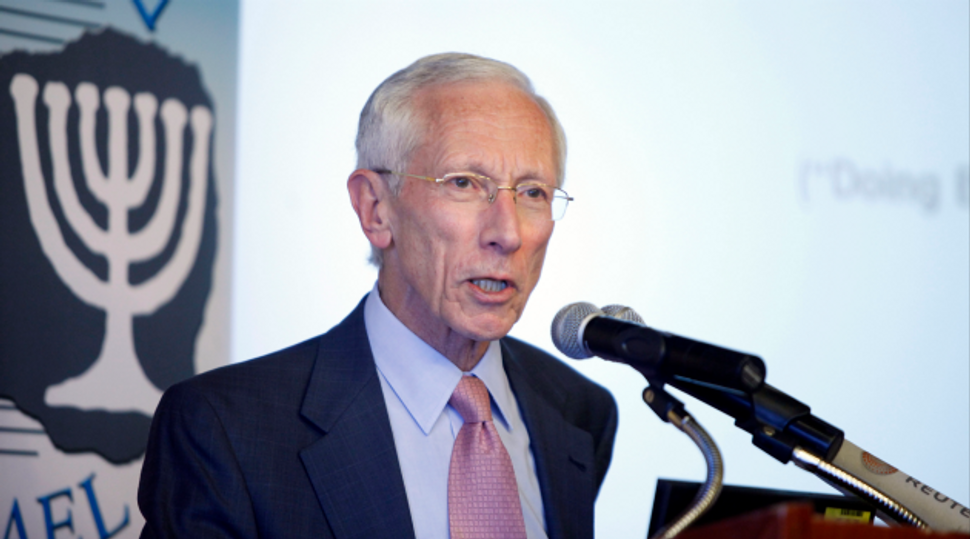 Stanley Fischer, the former governor of the Bank of Israel, is a step closer to becoming vice chairman of the Federal Reserve.

The Senate Banking Committee on Tuesday voted unanimously to approve President Obama’s nomination of Fischer. His confirmation by the full Senate is expected late next month, according to reports.

Fischer stepped down in January 2013 after eight years leading the Bank of Israel, two years before his second five-year term was due to expire. He is credited with sheltering the Israeli economy through the global financial crisis of 2007-08; the Israeli economy grew during each of the eight years that Fischer served as the country’s chief banker.

Born in what is now Zambia, Fischer became an American citizen in 1976 and an Israeli citizen nine years ago.