Deliveryman Taunted for Being Jewish Is Stripped of Jury $900,000 Award 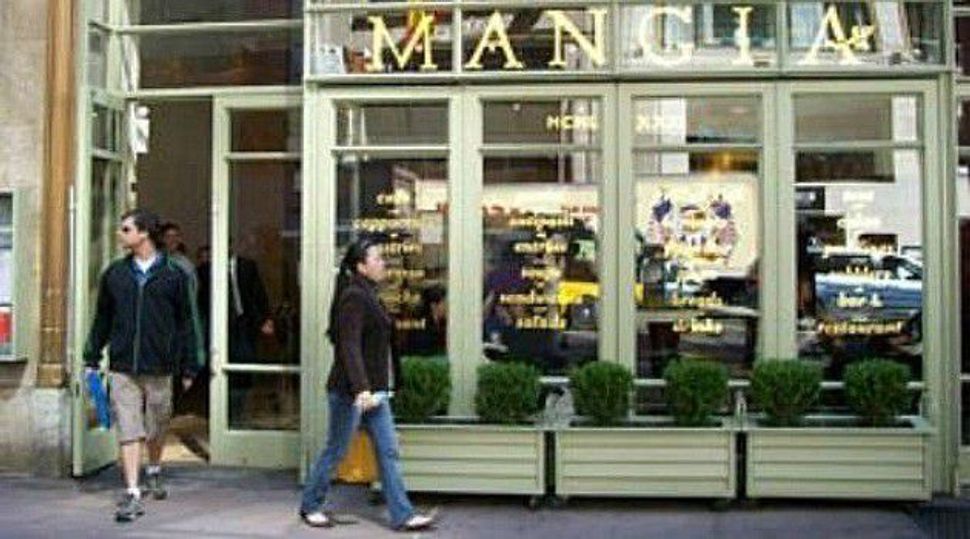 A federal judge rescinded a $900,000 jury award to a New York restaurant deliveryman who said he was the victim of anti-Semitism.

Brooklyn District Court Judge Leo Glasser earlier this week tossed out the award for Adam Wiercinski and referred a transcript of his testimony from last year’s trial to the Brooklyn U.S. Attorney’s office for investigation, the New York Daily News reported. New evidence showed that Wiercinski used a fake name to collect salary and benefits from the Mangia 57 restaurant in Manhattan.

A jury last October found in favor of Wiercinski, who said his co-workers spent years calling him a “dirty Jew” and throwing pennies at him while making anti-Semitic comments.

Wiercinski, 61, has said that he did not quit because he was concerned that at his age he would have difficulty finding a new job.

Deliveryman Taunted for Being Jewish Is Stripped of Jury $900,000 Award