Was Israeli Woman Slain by Terrorists? 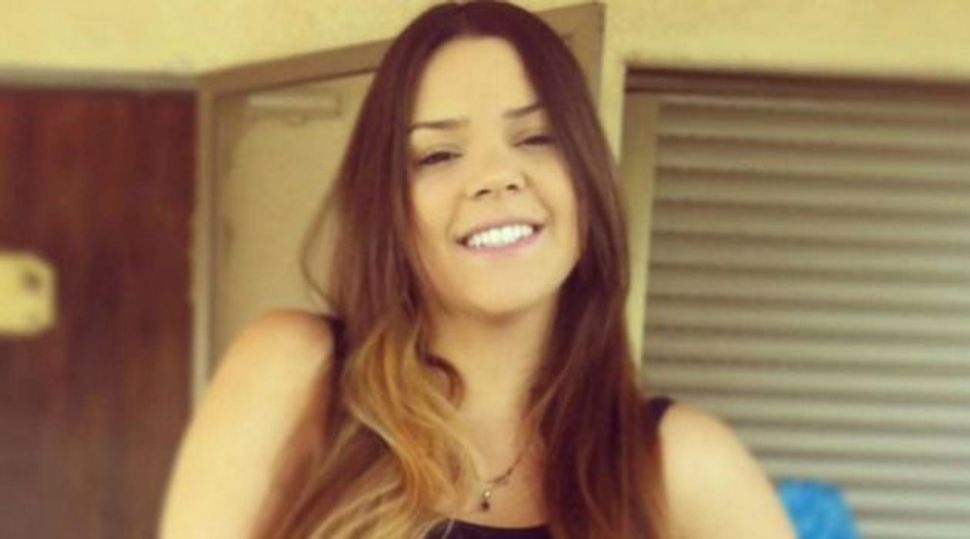 A young Jewish woman whose body was found in northern Israel may have been killed by terrorists, police said.

Shelly Dadon, 20, who left her home in Afula on Thursday for a job interview in Migdal Ha’emek, was found dead in that city’s industrial zone later that day, Army Radio reported Friday.

A senior police officer told Radio Kol Rega, a regional station, that “detectives found evidence which led them to focus on nationalistic motives,” using police jargon for terrorist attacks. ”This is a complex murder and we certainly do not rule out other leads,” said the officer, Moshe Cohen, commander of the Police’s northern regional division.

Police are looking for the perpetrators, he said.

Cohen said Dadon’s body showed “severe signs of violence.” According to channel 10, police detectives believe Dadon was abducted en route to the industrial zone of Migdal Ha’emek. She was led to woods near Route 75 where she was stabbed to death. Channel 2 reported the injuries were to her upper body.

Dadon’s parents, who filed a missing person’s report Thursday, arrived at the Migdal Ha’emek parking lot where Dadon’s body was found to identify her.

Dadon’s cellular phone was found at the scene of the crime, Channel 10 reported. She is to be buried in Afula on Saturday night.

Most of the details connected to the investigation are subject to a gag order issued at the police’s request, according to Channel 2.

Was Israeli Woman Slain by Terrorists?