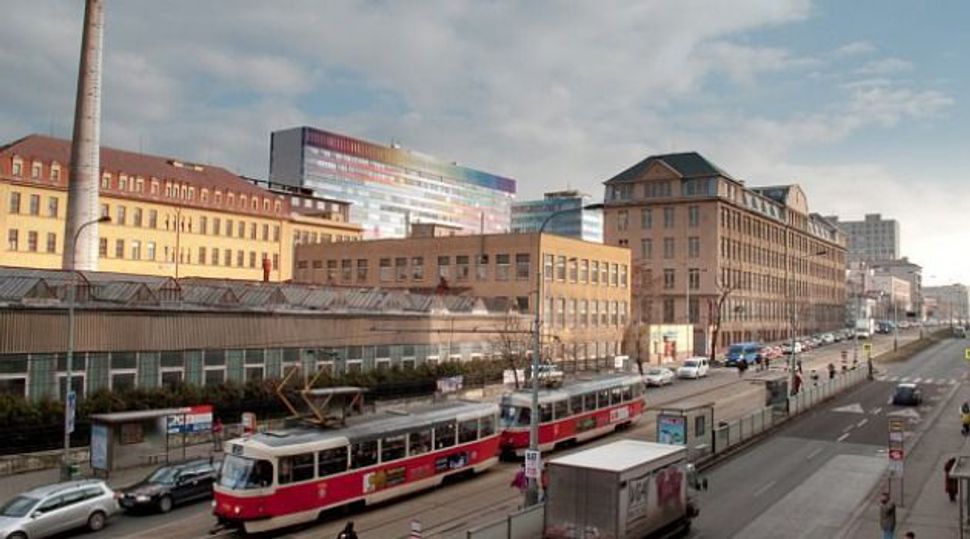 Image by courtesy of czech radio

The Czech Republic’s highest court rejected the restitution claim of descendants of a Jew whose button factory had been nationalized.

The Constitutional Court published its ruling on the factory of Zikmund Waldes on Friday, the Associated Press reported.

The ruling confirmed a 2010 verdict, which overturned a 2009 decision by the Supreme Court that found in favor of the claimants — three relatives of Waldes, who owned the Koh-i-noor factory in Prague when the Nazis seized it in 1939 during their occupation of what was then Czechoslovakia.

In addition, the heirs will not get back a collection of some 20 paintings that were housed in the plant.

The latest verdict, which is final, said the legal complaint by the heirs was “clearly baseless” because it didn’t contain any new arguments.

The factory, which manufactured snap buttons, was nationalized after the war in 1945. After the fall of communism, the state sold the factory to a private owner in 1994. No compensation was ever paid to the family, according to AP.

The Constitutional Court ruled in 2010 that the heirs have no right to claim the property because, according to Czech law, only what was seized after the communists took power in 1948 can be returned.

The ruling came just months after the Czech Republic and more than 40 other nations agreed in Prague in 2010 on the first-ever set of global guidelines for returning real estate stolen by the Nazis to its rightful owners or heirs.