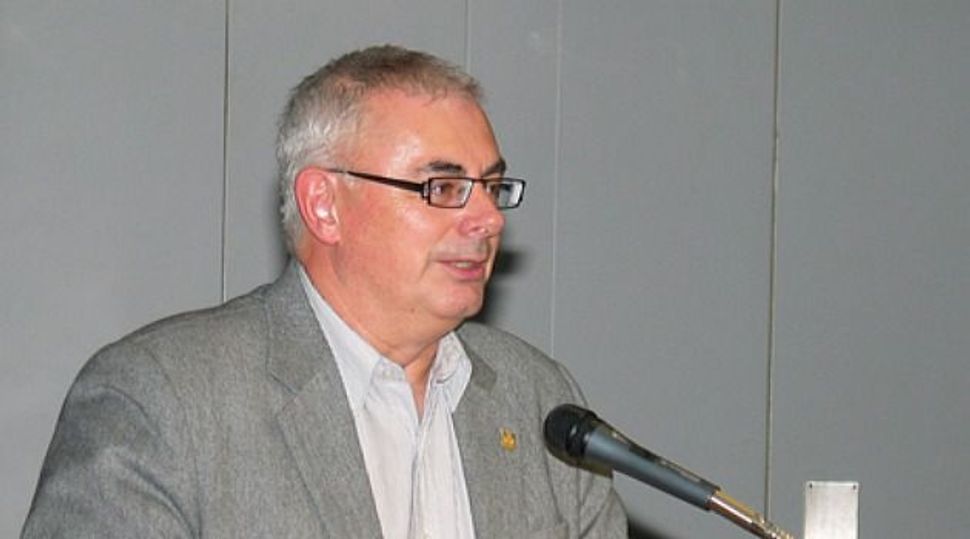 Image by u. of manitoba

Winnipeg’s leading synagogue withdrew an invitation for the University of Manitoba’s president to address its Yom Hashoah interfaith service following anti-Israel events on the university campus, the National Post reported.

David Barnard, the university president, allowed Israel Apartheid Week to take place over the objections of the U of M student government who feared the series of events would exacerbate a tense political climate on campus.

While the student government stripped funding from the U of M chapter of Students Against Israeli Apartheid last year, this year Barnard allowed an outside group to host the week of events criticizing the Jewish state.

“We were … concerned that by having him here we’re basically endorsing him as an individual who would be representative of the community in speaking about this,” Ian Staniloff, executive director of the Shaarey Zedek congregation told the Post.

A spokesman for Barnard said he believes that barring such activities could violate Manitoba’s human rights code.

“I am deeply saddens by the insinuations made about me personally and more importantly about the institution I lead,” Barnard said in a statement. “The decisions made in regard to the IAW activities were independent of any personal views.”