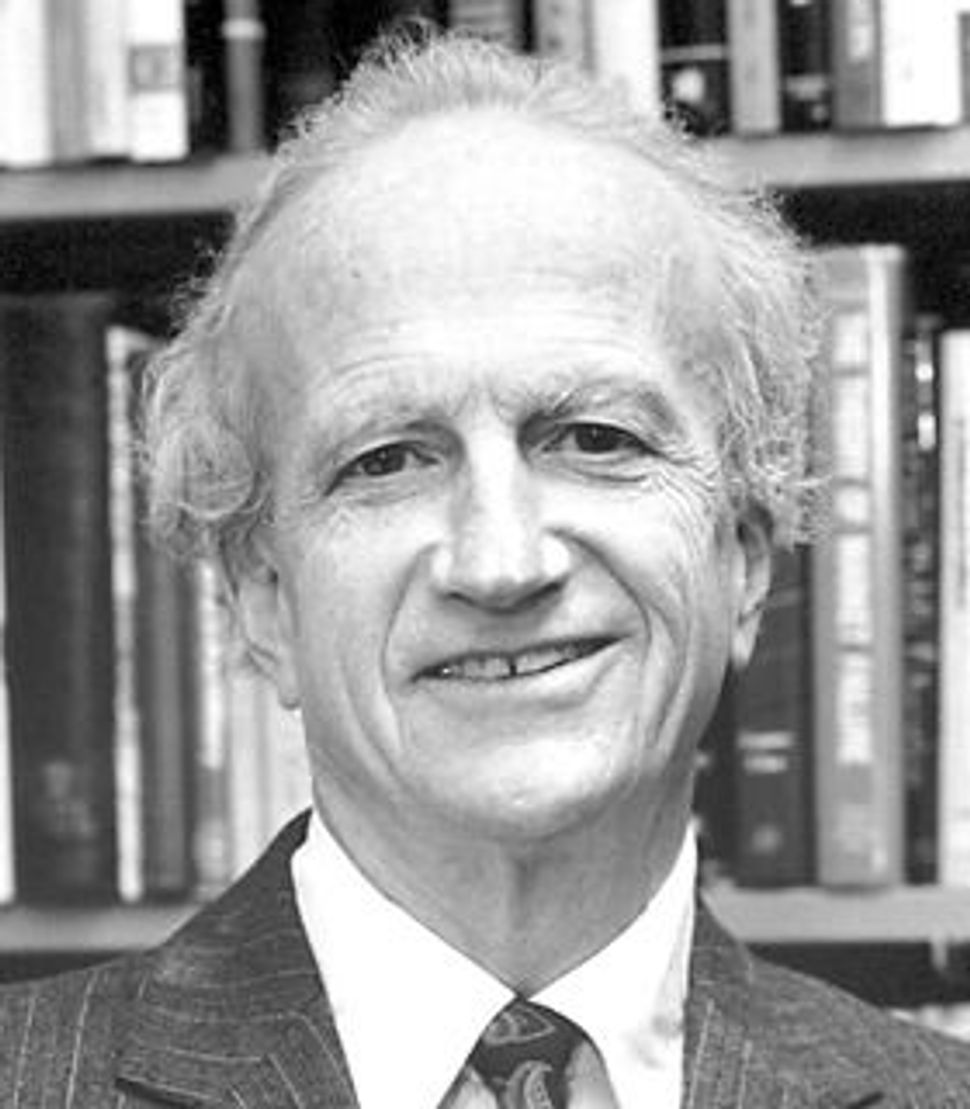 Gary Becker, whose work applying the principles of economics to a wide range of human behavior won the Nobel Prize in 1992, has died at age 83, the University of Chicago said on Sunday.

Becker, a student of free-market economist Milton Friedman, died on Saturday after a long illness, the university said on its website. It gave no more details.

Becker used economic analysis to study such subjects as crime, discrimination, addiction, population and the family, the university said.

“Gary was a transformational thinker of truly remarkable impact on the world and an extraordinary individual,” University of Chicago President Robert Zimmer said in a statement.

Becker got his doctorate in economics at the University of Chicago in 1955 and published the book “The Economics of Discrimination” two years later. It looked at prejudice against minorities through the prism of economics.

His 1981 book “A Treatise on the Family” concluded that working women had fewer children in part because their time had become more valuable, the website said.

Becker’s early career generated controversy, with other economists questioning the value of his analysis of social problems.

“For a long time, my type of work was either ignored or strongly disliked by most of the leading economists,” Becker wrote in his autobiography. “I was considered way out and perhaps not really an economist.”

In 2011, Becker said the United States had little choice but to delay payment of retirement benefits given huge budget deficits. He called on the U.S. Congress to consider raising the retirement age to 70 for people without disabilities.

Becker was born in Pottsville, Pennsylvania, and received his undergraduate degree at Princeton University.

He worked as an assistant professor in economics at the University of Chicago before leaving to teach at Columbia University in New York. There, he studied labor economics among other subjects, according to the website.

He returned to the University of Chicago in 1970. He is survived by his wife, Guity Nashat Becker, daughters Catherine Becker and Judy Becker, sister Natalie Becker, stepsons Cyrus Claffey and Michael Claffey and four grandchildren, the website said.