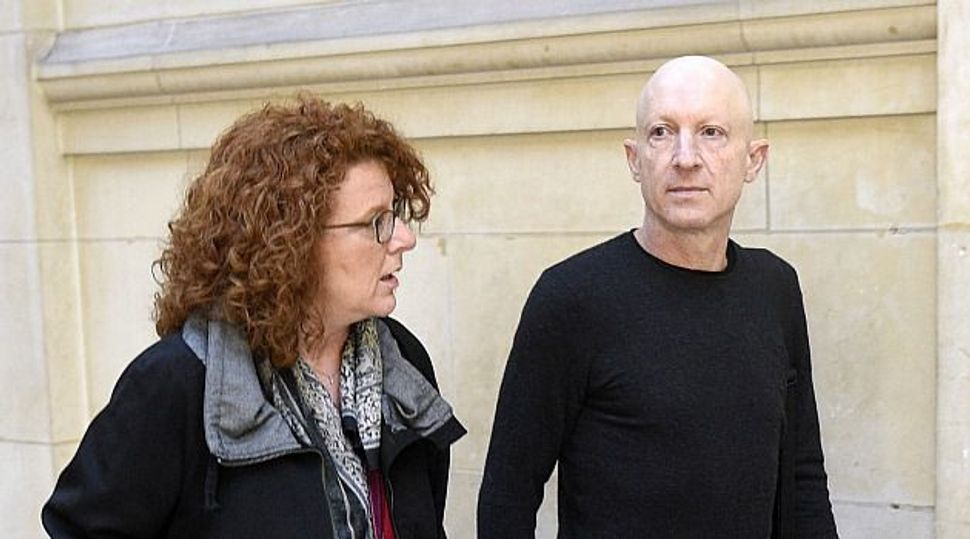 Slap on the Wrist: Performance artist escaped with a rebuke over his naked show at the Eiffel Tower after being convicted of lewd behavior by a Paris court. Image by getty images

A South African performance artist who tied a live rooster to his penis during an impromptu open-air show near the Eiffel Tower was found guilty on Monday of “sexual exhibitionism”, but the Paris court did not impose a sentence, prosecutors said.

Last September Steven Cohen danced on the tourist-filled Trocadero Plaza dressed in a corset, high heels, long red gloves and an elaborate feathered headdress with a rooster attached to his penis by a ribbon.

Against the backdrop of the Eiffel Tower, and under the amused and perplexed gaze of tourists, including a group of nuns, the spectacle lasted only a few moments before police arrested Cohen, dragging him across the plaza, rooster attached.

“This is a rather measured decision,” said lawyer Agnès Tricoire. “In my opinion, this case should never have gone to court.”

In a March interview with Le Figaro daily, Cohen said authorities had “no understanding of what art is, what performance is”.

“If I’m found guilty … I will see it as a failure of French justice,” said Cohen, who has lived in France for about 10 years.

Cohen is known for “interventions in the public realm”, according to his biography. Wearing an illuminated chandelier tutu, he once walked through a squatters’ camp in Johannesburg while it was being demolished.

The Paris piece was a reaction to an increasingly homophobic, xenophobic and anti-Semitic world, Cohen told the newspaper.

He said the rooster, named Franck, was not harmed during the performance. The animal was chosen “because it’s the emblem of France”.