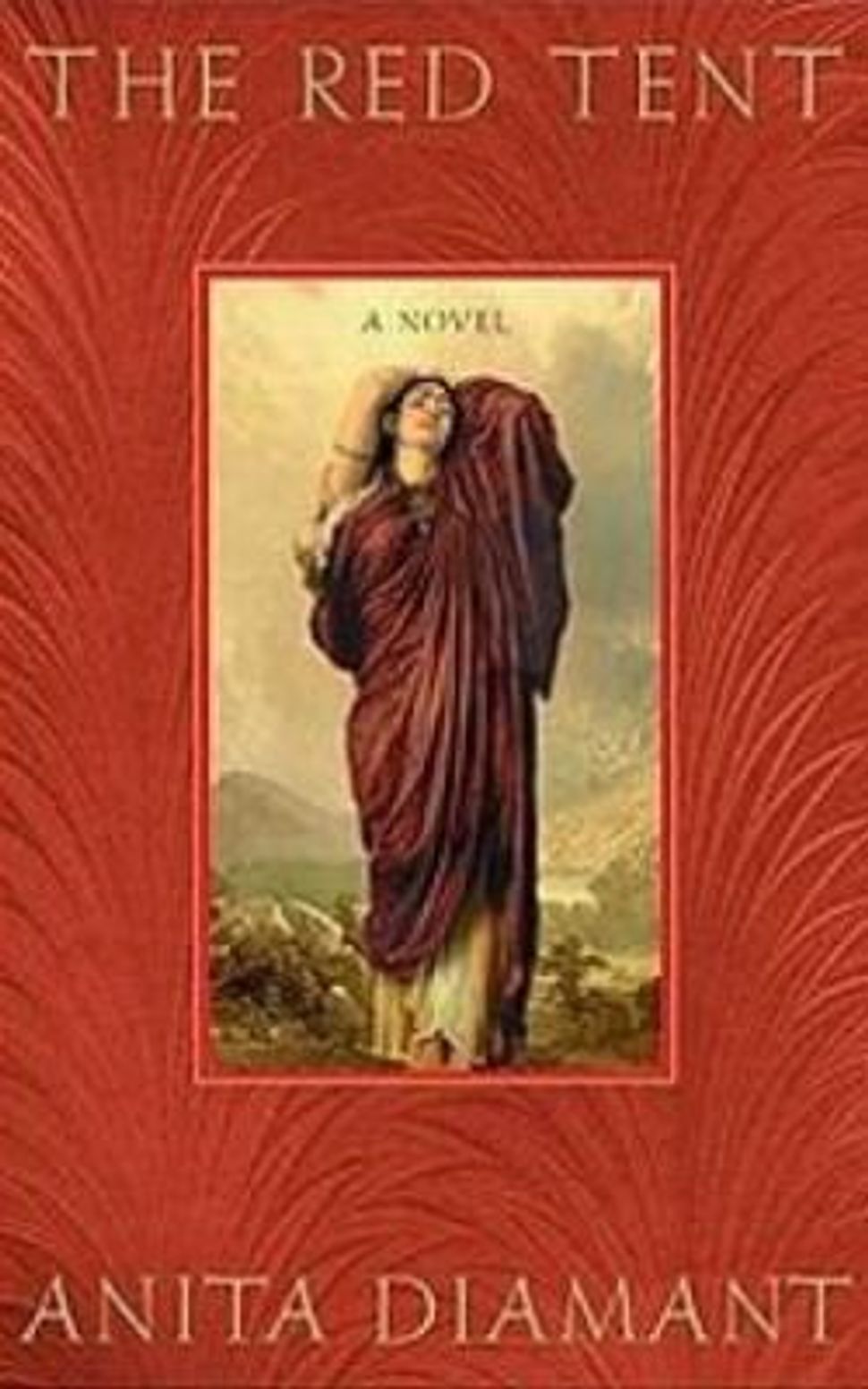 “The Red Tent,” a best-selling novel by Anita Diamant, is being made into a four-hour miniseries by the Lifetime network.

The miniseries, based on a book that explores the lives of women in ancient biblical times, is expected to be broadcast later this year. It begins production this month in Morocco. 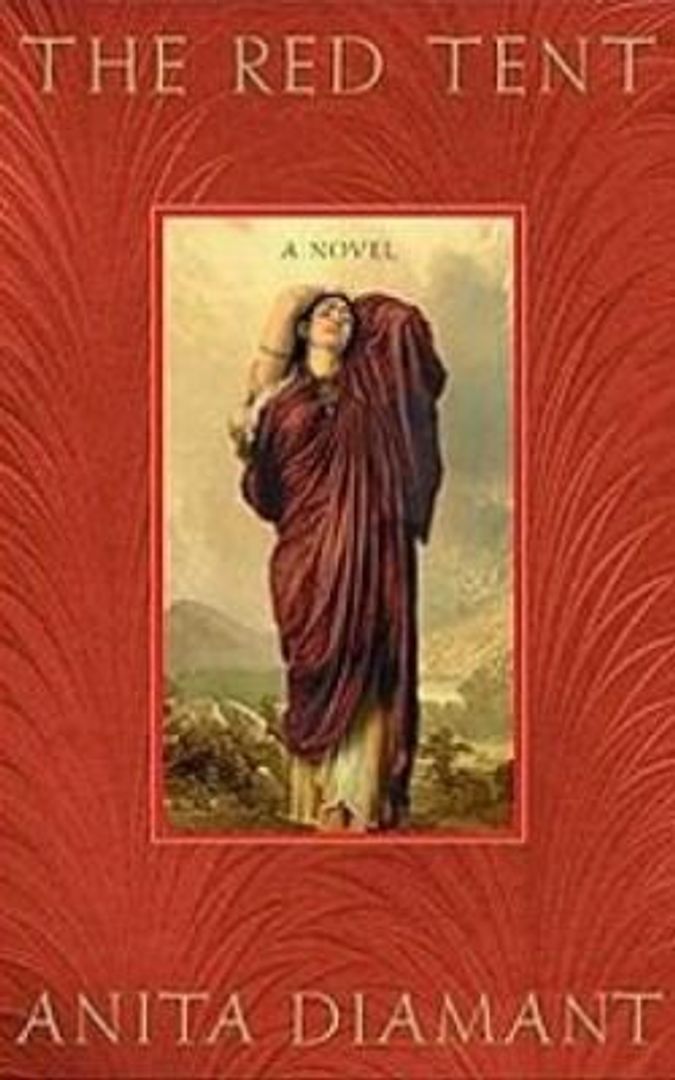 First published in 1997, “The Red Tent” has sold millions of copies and has been translated into 28 languages.

Diamant was pleasantly surprised, she told JTA, noting that over the years, the rights to the novel had been bought before and other deals had fallen through.

“Gee, this is really going to happen,” Diamant said she realized when the agreement with Lifetime was finalized. “It’s great; I’m excited to see what they do with it.”

Diamant said she had no further role in the film.

” ‘The Red Tent’ brings premium and popular elements to a unique and timeless story,” Rob Sharenow, executive vice president and general manager of Lifetime, said in a statement. “It perfectly articulates our vision for Lifetime as the destination for epic movie events.”

The novel is told through the voice of Dina, the little-mentioned daughter of Leah and Jacob. Dina shares the intimate lives of women through the stories they tell in the red tent, where they gather during menstruation and birthing.

“The Red Tent” was considered groundbreaking because it gave voice to women, whose stories are largely untold in the Bible.

Diamant, the award-winning author of six books about contemporary Jewish life and the novel “Day After Night,” said “The Red Tent” struck a universal chord. She said she hears from readers from many backgrounds and faiths, including receiving letters from girls at a Catholic high school.