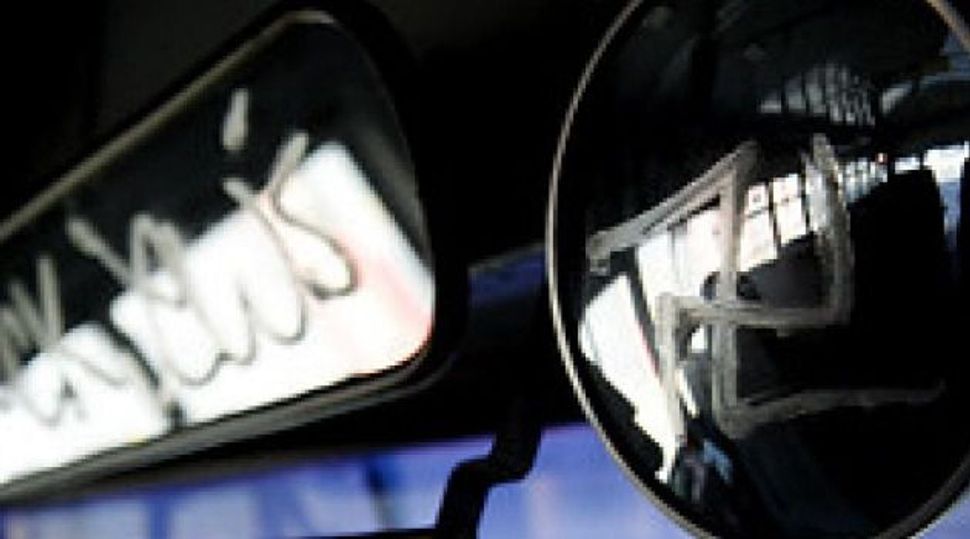 Two Maryland teens were arrested and charged with painting anti-Semitic messages on a synagogue, a home and buses.

The targets of the anti-Semitism were located in Potomac and Rockville, Maryland suburbs near Washington, D.C.

Police believe the teens, both 16, are responsible for other incidents in April, Bethesda Now reported.

The teens were arrested May 6 for incidents that occurred between April 18 and 21. The anti-Semitic messages included swastikas and the phrase “All Jews Burn.”